When a company comes to life, there’ll be a story to tell

Established 19 years ago at the request of Cyril Ramaphosa, Impumelelo was the first directory of top black-owned and -managed companies in South Africa. Since then, the Top Empowerment brand has grown into one of the country’s most well-respected transformation platforms. Recognising the major advancements made by the commitment to boosting black businesses and business people, Top Empowerment promotes these captains of industry – from page to stage and conference. 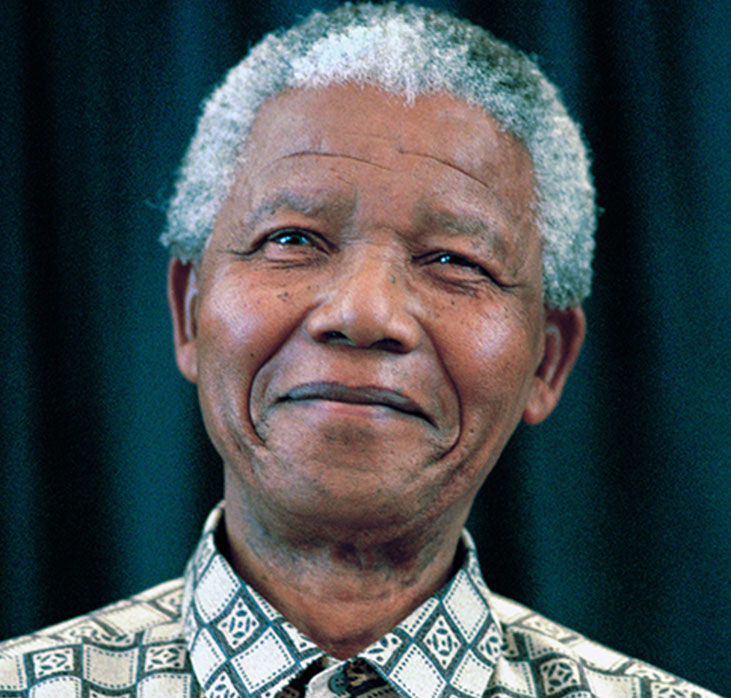 We have won the struggle for democracy.

The arrival of a long-dream-of democracy has given us the chance to build a South African Nation. The raw materials of freedom, of justice, of equality before the law, have become part of the fabric of our lives. For South Africans, this is, and will always remain, a moment of profound importance in our lives.

A message from the founder and former CEO, Richard Fletcher

On the rise of a remarkable empowerment platform.

In 1993, myself and my family were living in the UK and had been watching the unravelling of apartheid and the moves to free Nelson Mandela. We felt we wanted to be part of this new order and return to the country we so passionately loved and missed. So we sold up and returned to Cape Town, lock stock and barrel. At the time there were many people here worried about a “new regime” and, indeed, a lot of them left and emigrated to Australia, Canada ,the U.K. and other destinations around the globe.

By contrast, I saw nothing but incredible opportunities – a repressive establishment was falling and a lot of international businesses and governments were now willing to show support for a new democratic South African government under President Nelson Mandela.

It was my belief, were I also to throw my lot and that of my family into this new South Africa, in the form of a new publishing company – Topco – that it could, and would succeed. And that proved to be the case.

We published the first Top 300 South African companies (the forerunner of what is today’s Top 500) which  a runaway success. Through that, I was contacted by now Deputy President Cyril Ramaphosa.

We had a frank and memorable conversation in which he asked, would I publish a directory of the top black companies?

I did some research, as I wanted a name that would reflect both Africa and the African firms that had made major advancements in business, and came up with the name Impumelelo,  which is the Xhosa and Zulu name for success.

President Nelson Mandela gave us a wonderful letter of support and, from that base, we began to publish an annual publication that has since highlighted black businesses and business leaders for 20 years,

We were the first  to hold a BEE summit, which to this day holds the record for the largest number of attendees. We went on to create the Oliver national business empowerment awards, today the Top Empowerment Awards.

Looking back from 2017, I’m proud of the showcase we’ve given empowerment, from print to stage and conference.

I’m also proud of the decision my family took, back in the 1990s, to follow our instincts and our faith in the future of South Africa.”

TopCo founder and former CEO Richard Fletcher – on the rise of a remarkable empowerment platform.