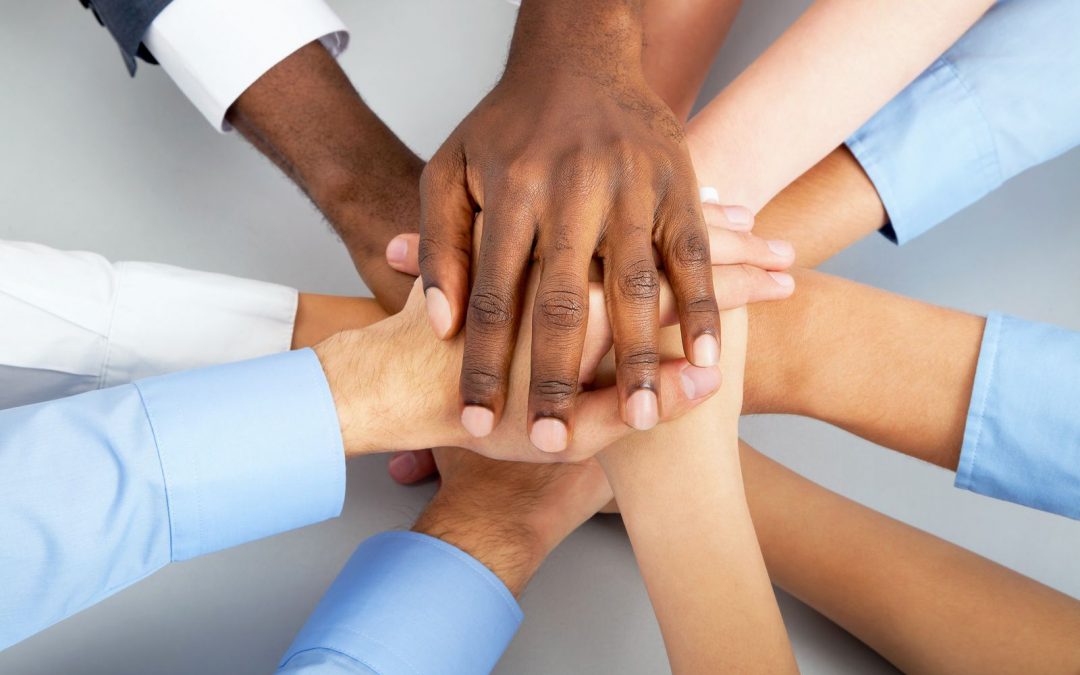 As many as 30% of major broad-based black economic empowerment (B-BBEE) transactions submitted to the Commission have been rejected in terms of poorly conceived structures. A staggering 60% of large and QSE entities are deemed to be non-compliant. This is according to Evon Jeewan who attended the B-BBEE Commission’s 4th annual conference in March 2019. Jeewan is an Associate Principal at Bravura, an independent investment banking firm now in its twentieth year, with specialist expertise in B-BBEE ownership transactions.

The conference, which focused on black ownership and major B-BBEE ownership transactions, highlighted key impediments to meaningful Black ownership. This includes the use of overly complex structures and the increase in the use of trusts and broad-based schemes that show no tangible evidence of black ownership. Jeewan says that the Commission warned that such schemes are unacceptable and decisive action will be taken against companies when these are not remedied. Additionally, historical transactions will be investigated, even if these have been implemented before the Commission was founded.

The B-BBEE Commission outlined the enforcement work it is undertaking and presented case studies on transactions that were found to have engaged in fronting practices which led to the misrepresentation of their B-BBEE status. This included those referred for criminal proceedings and those that had been successfully resolved through dispute resolution.


The B-BBEE Commission released its first report on major B-BBEE transactions which highlighted amongst others, the extent of black ownership acquired, the method of financing in these deals, the degree to which they include the working class and whether or not real ownership is likely to rest in the hands of black people.

Key findings in the report include: