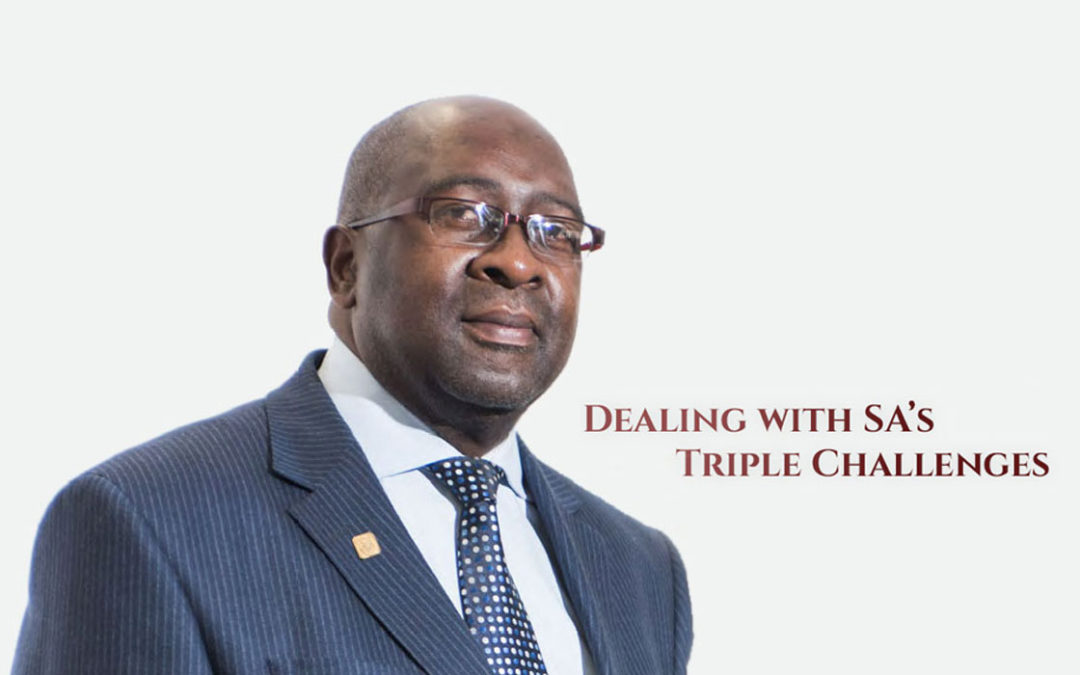 Interviewed in his office in Pretoria about the National Development Plan (NDP), Nene said the transformation of the economy was a priority for government.

“As a country we are confronted with the triple challenge of poverty, inequality and unemployment. If you do not address them as triplets, you run the risk of not succeeding in growing the economy; because if there is an element of poverty, there will be dissatisfaction.

“If one looks, for instance, at xenophobia, some of the reasons that are cited would be reasons related to
unemployment, poverty and inequality.

“If you do not address that, you will not have a completely conducive environment for doing business because of our history. It is an important element in going forward to grow the economy because you want inclusive growth. You do not want growth that leaves the vast majority of South Africans on the periphery.

“What has been missing, in my view, has been the creation of new wealth rather than the sharing of existing wealth. The way it was addressed in our previous BEE or Triple BEE, was a focus on existing assets being redistributed in order to accommodate previously disadvantaged individuals.

“What is required is creating more wealth, getting more entrants, more entrepreneurs who enter the economic activity space in order to generate new wealth rather than to share what already exists.

“I found the Mass Mart approach of saying when they operate in new areas, they would source fresh produce from the small-scale farmers one of the most appropriate empowerment schemes – rather than people just participating in shareholding.

“ What has been missing, in my view, has been the creation of new wealth rather than the sharing of existing wealth. ”
Nhlanhla Nene

“It’s not that it doesn’t help – it does – but it helps a particular class. There is a class of growing and emerging entrepreneurs that need to be assisted to grow even bigger through creating such vehicles.”