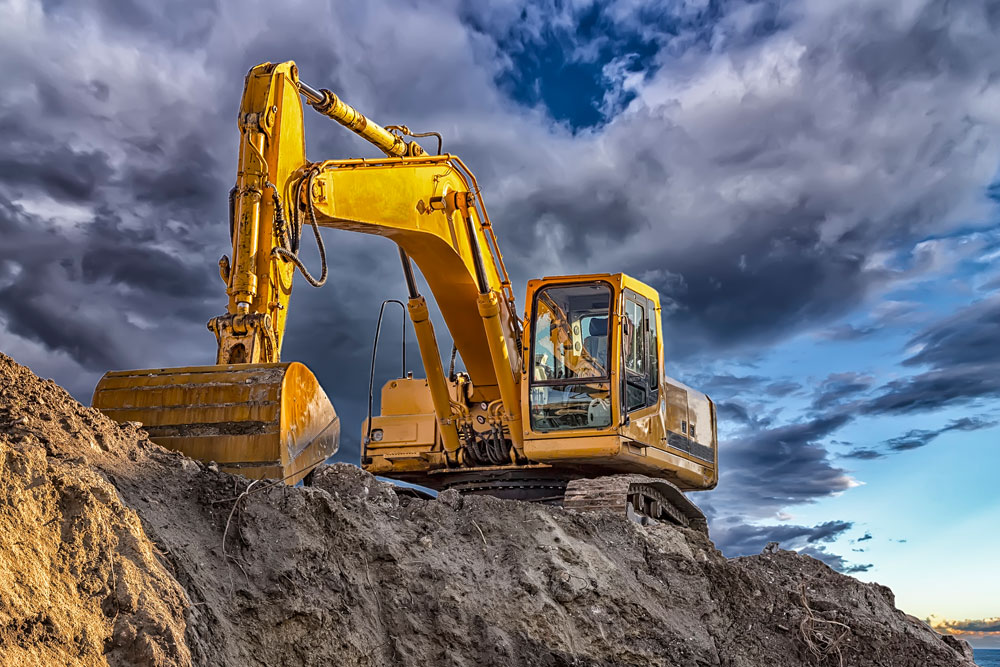 With mining struggling to recover from massive losses of market capital − and resources in a constant state of flux − a sustainable solution is needed to ensure the South African economy gets back on its feet.

According to Statistics South Africa, mining companies had a tough go of it in the 12 months to 30 June 2018. Despite growing 15% to R482-billion, the industry is yet to reach the same heights it did in 2016 when it was valued at R560 -billion. As a mainstay of the country’s economy, it is essential mining regains its strength.

Despite various cost-saving initiatives, above -inflation increases continue to put the mining sector under pressure. Almost all players indicate a decline in earnings before interest, taxes, depreciation and amortisation. Labour continues to be the biggest driver of costs, sitting at 46% of operating expenses. “Cost-saving initiatives could not offset the impact  of cost inflation. The increased costs and production challenges meant a weakening in yearly results. Together with the gold and platinum impairments,  it meant that the industry recorded a loss for 2018,” says Michal Kotzé, PwC Africa’s Energy Utilities and Resources Leader.

Gold and platinum were two of the hardest-hit commodities, experiencing declines of 4% and 5%, respectively − a big contributor to the sustained contraction of mining, as the South African industry is highly exposed to these precious metals. According to Andries Rossouw, Energy and Mining Assurance  Partner at PwC, “The decrease in rand prices, as well as weaker production for gold and platinum, are  putting deep -level South African gold and platinum producers under significant pressure, as reflected in the market capitalisation of these entities.” Of particular concern to the industry is energy – how much it costs and how reliable the supply. Power cuts implemented by Eskom, which supplies 90% of South Africa’s electricity, pose a major threat to mines. Production at Anglo American Platinum alone fell by 6% in the first quarter of 2019, thanks in no small part to the loss of operating time as a result of load-shedding. The mining behemoth lost 14 000 ounces of platinum in February 2019 alone when the national utility implemented five straight days of power cuts.

In March, the National Energy Regulator of South Africa (NERSA) announced electricity cost increases of 9.41% in 2019 and a further 8.1% in 2020. This is a major cause for concern in the mining sector. Mines and the mining sector are by far the biggest users of electricity in the country. Increases such as these not only increase the cost of getting commodities out of the ground, but also our ability to process raw materials into more valuable ore.

According to Minister of Mineral Resources and Energy Gwede Mantashe, the high cost of energy undermines our country’s mineral beneficiation ambitions. Speaking about manganese at the launch of the Mapungubwe Institute for Strategic

Reflection’s The Future of Mining in South Africa: Sunset or Sunrise? he said:
“Our black iron is in demand everywhere. But we can’t beneficiate it here because our electricity prices are prohibitively high. These electricity prices make beneficiation  a dream.” South Africa also continues to struggle with water shortages. Dennis Gibson, Chief Technical Officer at Black and Veatch Mining, says that such scarcity requires mines to drive up efficiency and use less of this precious commodity.

In our current system, using coal as our main source of energy, we require a massive amount of water to generate electricity. On the other side of the coin, a huge amount of electricity is required to move and purify water. As a result, in a water-scarce country like South Africa, water and energy management should be carried out in an integrated way.

Considering the elements at play, hydroelectric power might seem a fitting solution to the combined water-energy problem. Reservoirs, run-of-river and pumped storage schemes all have the potential to optimise scarce water resources while also generating much-needed power for the national grid. However, hydroelectric power generation comes  with its own set of challenges. This energy source may create its own set of social issues as it can result in limited accessibility to water for people in rural communities. Reservoirs and pumped storage schemes can also lead to the loss of thousands of hectares of land, destroying wildlife habitats, agricultural land and entire communities. As a result, intensive management is necessary to ensure that these water sources are developed, used, managed and controlled in a manner that is advantageous for all.

At present, wind and solar energy have the greatest potential to solve our energy problems. The technical theoretical potential for wind power, if wind farms were to be installed across the country, would be enough to meet the entire world’s electricity demand. Adding to this, South Africa has one of the highest levels of solar irradiation in the world – double the amount required by countries in Europe to successfully meet their growing energy needs.

As these clean energy technologies become more readily available and battery technology advances, they become increasingly price competitive, making them an attractive option for mines. However, government and NERSA will need to deregulate the energy market to boost more competition and encourage the development of water-efficient energy production technologies. Mining industry players will also need to come to the party and reduce their use of water and energy. It’s likely that this strategy will not only have the benefit of reducing mines’ demands on national resources, but also improving their bottom line