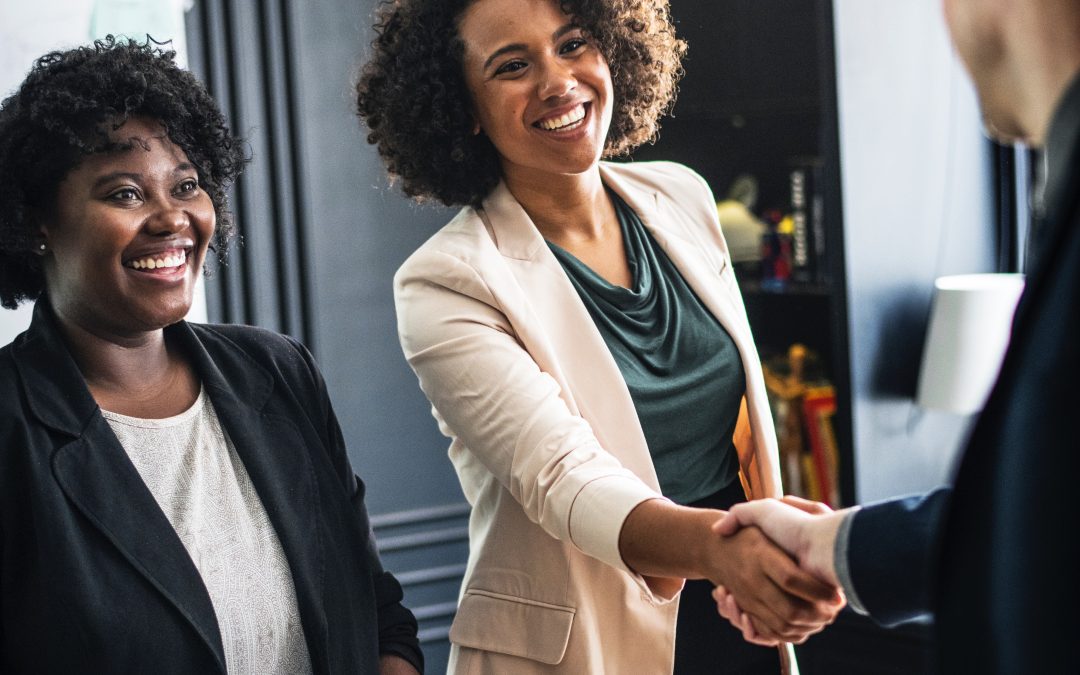 There is little doubt that entrepreneurs hold the key to South Africa’s economic future. However, starting a new business is no easy task. We profile some of the organisations tasked with helping small, medium, and micro enterprises (SMMEs) get off the ground.

All over the country, organisations and authorities (and even initiatives branching off major companies) are being established to support these SMMEs. Whether by providing funding, skills development, advisory teams, partnerships, or market interaction opportunities, these organisations are set up to empower and build SMMEs into formidable, competitive businesses.

This agency branches from the South Africa Department of Trade and Industry and was formed by the merging of Ntsika Enterprise Promotion Agency, National Manufacturing Advisory Centre (NAMAC) and the Community Public Private Partnership Programme (CPPP).

Its government mandate is to design and develop a strategic network model for SMME development that can be applied across the board. SEDA focuses on building and growing businesses into well-integrated role-players in the South African economy, as well as being sustainable as independent businesses with good foundation business models.

By providing SMMEs with the national promotion they require, giving them opportunities to form partnerships with local businesspeople as well as global entities. SEDA also integrates government-funded SMMEs into various levels of government. One of SEDA’s initiatives is the Incubation Support Programme, which includes both business and technology incubators for small businesses.

Over and above their success thus far, SEDA hopes to support more SMMEs, incubate more businesses, and roll out more branches throughout to country in the next few years.

As Africa’s only unfunded-for profit business mode incubator, Raizcorp guides entrepreneurs to becoming profitable businesses. Raizcorp Founder Allon Raiz says that a big problem around start-up businesses is the high failure rate and that 96 percent of all businesses fail within a 10 year period, a huge a percentage of that in the first year or two and the most in the first six months.

For this reason, this privately-held organisation helps entrepreneurs to leave the nest and develop into full-fledged businesspeople by sending them through the company’s structured incubator programmes.

In doing so, the entrepreneurs that are chosen have the drive and skills needed, and Raizcorp is able to operate as an entrepreneurial faculty. These soon-to-be businesspeople are exposed to Council on Higher Education-approved learning and are mentored by expert business coaches in fields like strategy and sales.

The organisation currently operates eight offices in South Africa and one in Angola, with discussions of opening more in other countries such as Mozambique, Tanzania, and Rwanda.

Former Nafcoc President, Reverend Joe Hlongwane, identified the need to promote black entrepreneurs into the South African economy. The organisation focuses on primarily stimulating black communities, but also offers their development schemes and advisory bodies to all entrepreneurs and SMMEs.

This non-profit, independent business support operation encourages self-help and unity to allow smaller businesses to grow through partnerships and cooperation. Their reach extends to both existing and new businesses, with a vision of being the leading voice of business in South Africa.

Entailing something they call education and waste renewal based entrepreneurship, Nafcoc continues to emphasise the need to turn waste into wealth with better entrepreneurial knowledge and understanding. Their membership of 156 000 includes groups from merchandising, building, transport, agriculture, services, manufacturing, mining, security, and retail.

In response to black businesses being deemed high-risk potential for loans and not creditworthy, Nafcoc launched the Sectors Chamber Co-operative (SCC) project. This provides easier access to financing and funds for black-owned SMMEs and businesses, helping them save and invest while developing money management skills and allowing members to achieve independence.

Consequently, through Nafcoc these businesses gain the funding they need now, the training and mentorship they need tomorrow, and the confidence they need for the future.

BUSA has an interest in being a vibrant, unified entity that – by developing SMMEs and providing support to businesses of all sorts – helps to grow and transform the economy. They operate as the principal representative of business for their areas of activity and aim to be the mediator for their views and needs.

By attending to transformation on an organised business level, as well as on an enterprise level, one of BUSA’s objectives is to reduce unemployment and poverty by encouraging and supporting a range of business initiatives.

Furthermore, BUSA has a hands-on influence in policy legislation, lobbying, and advocating policies within government. They make sure the new ideas remain aligned with the interests of their members and the general interests of the business community of South Africa.

There is a strong focus on broad-based black economic empowerment (BBBEE) at BUSA and they have a stringent transformation policy. Without becoming an exclusive organisation, they recognise the need to achieve a broader and more meaningful participation of black people in the mainstream economy, and strive to do just that with their Standing Committee on Transformation Policy task groups.

As an organisation promoting productivity, equality, unity, and an economy driven by focused entrepreneurs, BUSA wants thriving SMMEs and businesses of all sizes. Despite the environment not being very conducive for this kind of progress, BUSA’s development is no-doubt inclusive. Constructive role-players mean expansion, and this mission is one BUSA pursues without fail.

The BBC emerged from the Black Business Summit, which comprised of over 20 black-owned businesses. It is a joint formation of national organisations with the common goal of improving and fast-tracking South Africa’s economic transformation.

The BBC is fully aware of the three-fold threat still faced in the country, despite the political turnaround in 1994. Poverty, unemployment, and the residual inequality still pose threats for black businesses entering the mainstream economy. The BBC is determined to empower and protect their members in all spheres and departments.

These aims are met through the design, facilitation, and implementation of programmes that the BBC say engage civil society, government, and corporate South Africa. Adopting the Black Industrialist Development Programme as a priority initiative served to bring black business participation into action and integrating these enterprises into government programme roll-outs. The Department of Trade and Industry underpins the BBC in this regard, which is an encouraging achievement.

The BBC have, with the South African government, identified black industrialists as figures that need to become a more dominant presence in the economy. They expect this shift will promote things like job creation, economic empowerment, and industrial development.

Transformation is a priority in our country, and the IDF targets those individuals most in need of support by assisting black-owned, women-owned, and youth-owned businesses. SMMEs that show drive, potential, and innovation, while contributing to socio-economic priorities, are taken under IDF’s wing and taught how to soar.

Since being established in 2008, the IDF has grown to operate in various sectors on government. The black women-owned investment holdings company, Identity Partners, is responsible for IDF’s inception and currently holds 30 per cent shares in the organisation.

Led by professional black businesswomen, the IDF has a skills-set encompassing investment banking, socio-economic development, and strategic policymaking. They focus on designing financial products that can be combined with non-financial advice for their members. In doing so, IDF hopes to tap into the evident potential of their members and release it, sending formidable businesses into the South African economy.

Although the IDF provides financial and advisory support to the SMMEs and entrepreneurs it supports, it is further driven by the results that entrepreneurial development can produce. By building-up SMMEs and providing individuals with the backing they need, socio-economic issues are addressed.

The IDF proudly reports that 95 percent of their incubated enterprises are black-owned, and 65 percent of them are black female entrepreneurs, with reaches through all nine provinces of South Africa.