How to attain top B-BBEE accreditation 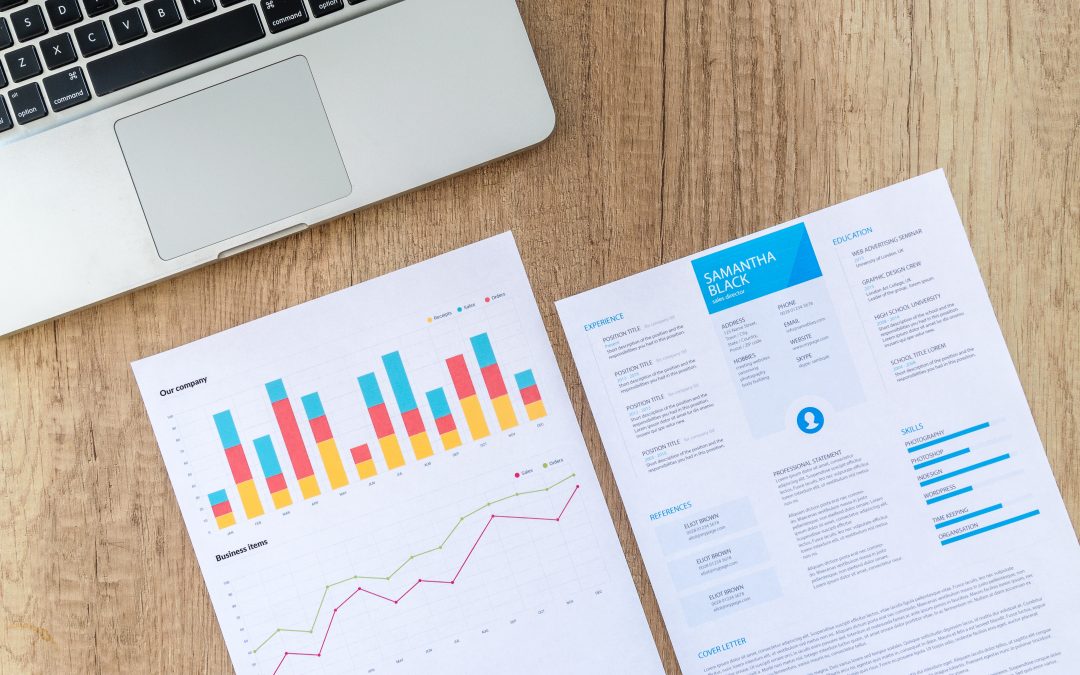 Keen on learning how to get the best B-BBEE accreditation? We reveal the key methods.

Ensuring that South African National Accreditation System  (SANAS) accredited BEE verification agencies continue to use robust methodologies during their verification processes has been the mainstay of the industry, despite many perceived opportunities to circumvent best practice.

The top ownership methodologies to keep in mind:

When verifying structures in respect of the board of directors and management levels:

It will very soon come to light if an individual appointed as a director does not attend Board meetings, vote on matters raised or understand the role of a director in the business. Similarly, for a person in a management position, they would need to be very clear on what it is that they manage – people, processes, products, etc.

Be wary of fronting

Payroll reports will also need to reflect that employees doing similar jobs at the same level of management earn similar salaries. Any aspect of how employees are treated or remunerated which is incongruent could be an indication of “fronting” where black directors are appointed, but only in name or where black managers are put into positions that lack either the associated authority, salary or both.

Skills development as an element of BEE looks at the how businesses train and develop their black employees and black unemployed people, through both internal and external skills transfer. This can be done via a range of different interventions both formal and informal. Formal skills development would include the company funding degree/diploma courses, registered learnerships, internships and apprenticeships. Informal training would include internal mentoring sessions and on-the-job training. Again, recipients of skills development are interviewed and paper-based evidence is collected and viewed, including:

Therefore, a business needs to prove that skills development is taking place at a level which is empowering and of benefit to black South Africans. Only a certain amount of informal skills development can qualify for BEE points – this is to ensure that higher level training and development is not minimised and replaced by a less expensive alternative. Some costs (such as travel, venue hire and catering) associated with skills development can also be included in claims made by companies for this element of BEE, but these too, are limited.

Recording and reporting on procurement of goods and services by a business is the core of preferential procurement, where BEE points are scored for including wholly or partially black-owned businesses in the supply chain. These suppliers also need to be developed by the purchasing company, which can be achieved using various financial and non-financial contributions to help the supplier improve their business either financially or operationally.

When recording and reporting on procurement and enterprise/supplier development, copies of valid BEE certificates and BEE affidavits must be made available to the verification analyst. These are in conjunction with general ledger accounts, invoice copies and proofs of payment where requested.

The analyst is tasked with applying a sufficient sampling regime in order to obtain a cross-section of records to demonstrate that on a balance of probabilities, the procurement claims made in total, are accurate. It would be far too laborious to check each and every record in terms of purchases, so sampling is permitted in this case.

Where smaller majority black-owned businesses are beneficiaries of either enterprise or supplier development contributions, signed contracts need to be available as proof of the arrangement put in place.

In the same way, when businesses make contributions to socio-economic development beneficiaries, proof of the arrangement must be made available to the verification analyst including letters of acknowledgement, qualifying credentials of the beneficiaries and proofs of payment where necessary.

When one looks at the levels of detail scrutinised during a BEE verification, it does give a distinct sense of comfort that should anything be remiss, it will be identified and investigated before the company being measured for BEE is issued a certificate.

All other businesses operating in South Africa no longer need to undergo any third-party scrutiny, but can simply sign a one-page affidavit confirming their own BEE credentials. With the introduction of BEE affidavits which can be used by all small companies (with annual revenue less than R10-million) to present their BEE credentials, there has come an increased risk of fronting.

The system of sworn affidavits was in principle to create an easier and less expensive option for small businesses, but in reality, as there is no longer any independent third party involvement as there previously was when verification agencies issued BEE certificates for these businesses, the system is little better than a self-assessment.

It is no longer legal for verification agencies or accountants to issue certificates for the category of businesses called Exempt Micro Enterprises (EMEs). The signing of a sworn affidavit as a declaration that the content of the statements therein is correct, is a serious matter and should be binding on the conscience.

In a perfect world, this would be sufficient to take all such documents at face value. Unfortunately, those declarants who are less than honest have created a distinct shadow of doubt over the acceptability of BEE affidavits.

Many BEE verification agencies are also now requesting selected BEE affidavits to have supporting third-party evidence, as they too are open to fronting risk. If BEE is to continue to be successfully implemented in order to achieve the desired outcomes, a robust measurement framework for 90% of businesses must be part of the plan.