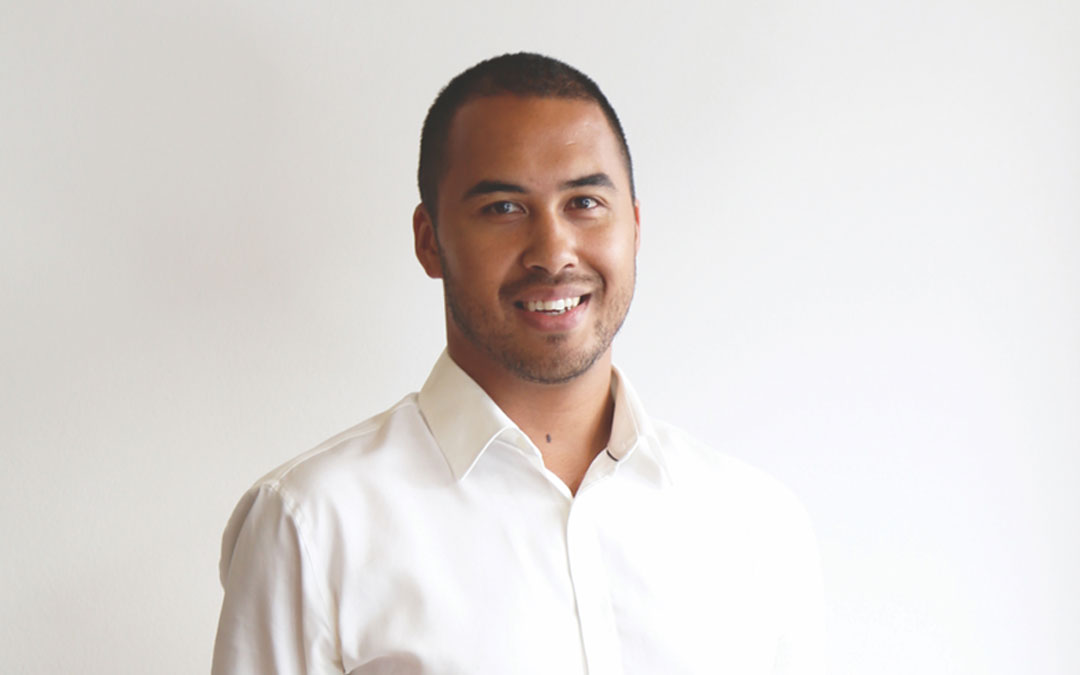 Qualified as an actuarial scientist, Rashiq Fataar exchanged numbers and statistics to pursue his passion for the creation of sustainable and inspirational spaces. Founder and MD of Future Cape Town, he and his team aim to inspire and initiate dialogue about the future of cities. We spoke to Rashiq about what a day in the life of an urbanist looks like.

Take us through your journey of qualifying as an actuary to becoming an urbanist.
I was trained as an actuary due to my ability to use mathematics and statistics to solve complex financial challenges. However, my passion for cities started when I was seven years old through Cape Town’s 2004 Olympic Bid. There were plans to transform large parts of Cape Town, including the Wingfield site, which was close to where I grew up. While I worked at a large corporate company for four years and completed my actuarial degree, I started a Future Cape Town blog in my spare time. The blog gained traction and has today transformed into an independent non-profit organisation, collaborating widely to contribute towards a more visionary, equitable and innovative city, with projects in place to move the city towards this vision.

Why did you decide to become an urbanist?
I became an urbanist because of the lack of accessible information about the planning and development for the 2010 FIFA World Cup. I felt it was important that more should be done to reach out to young people to stimulate debate and raise awareness regarding urban developments in Cape Town.

As more people move into cities, we need innovative ways to tackle the challenges ahead, and a good base for this is sharing information with the public.

What does a day in the life of an urbanist at large look like?
My days vary quite a bit and no two days are the same. In the last week I spent two days overseeing our team doing research in Durban. That included studying a street, making observations and conducting interviews. I’ve recently returned from meetings in London with women architects and designers for a project on future cities, and at the time of writing this, I am in meetings around affordable housing policies with local and national agencies. In between this I meet with our team at our office in Cape Town, and stay updated with major news and policies coming from cities around the world.

The slogan on your website is “Inspiring Visionary Future Cities”. What, according to you, will the “city of the future” look like?
The city of the future will no longer be strictly defined by any one element or asset. It will be but a slice of the global village in which it competes, plays and trades. People, cultures, traditions, as well as industries, architecture and landscapes will be diverse, varied and interdependent; a reflection of the multiple sub-cultures and communities that will be unlocked through narratives and brand building.

Successful cities of the future will be unique global centres of inspiration. For South African cities in particular, new traditions and ways of living emerge across old and newer districts. They mesh comfortably with those traditions, festivals and elements, which have spanned decades or centuries. As a city powers into the future, its heritage becomes more present and more potent, a storehouse of know-how and perspective that regularly produces surprising contributions to the contemporary debate. Cape Town embraces its new label as a noisy, energetic and exciting city, with a space and place for all.

The segregation and divisions among people, a legacy of apartheid, and the dual challenges of urbanisation and resource constraints have been receding for years as a result of the ongoing stitching together of the social and urban fabric. The result is safer and more socially integrated communities, less defined by their history, and more so by their design interventions and innovations, which have developed their identities, cultures and characters into the broader Cape Town artwork.

What does the process of designing and building better cities entail?
The starting point has to be a spirit of cooperation, shared knowledge and information about the challenges and opportunities, and also a commitment to delivery. Once this is firmly in place, we need to include all parts of society to achieve this, including banks, developers, designers, planners, the government and citizens. A large part of our work and services is focusing on these processes and ensuring they are effective and visionary.

The buzzword for many companies in SA is sustainability. How have you managed to implement this across your business?
I think sustainability should be more than a corporate initiative, it should be an embedded culture and value. At our organisation we try to use public transport and cycle as much as possible, and if need be we share a car to reduce our carbon footprint. We work in a paperless fashion as well, and reduce our reliance on printing. However, it really comes down to embracing sustainability as a value and reflecting on it in all our projects and in our lifestyles.

The City of Cape Town has identified inner-city housing sites for lower income families. It’s been an ongoing battle in ensuring this. What’s your take on it?
We have been working on building cooperation between developers, the city managers and the public for at least 12 months. The recent announcement is very positive and we should all be committed to ensuring these sites develop innovative models, which serve a broader range of incomes.

We have, in particular, been working on the 80:20 inclusionary housing model, which incentivises developers to add a percentage of more affordable apartments to an existing development, targeted at the middle-income market.