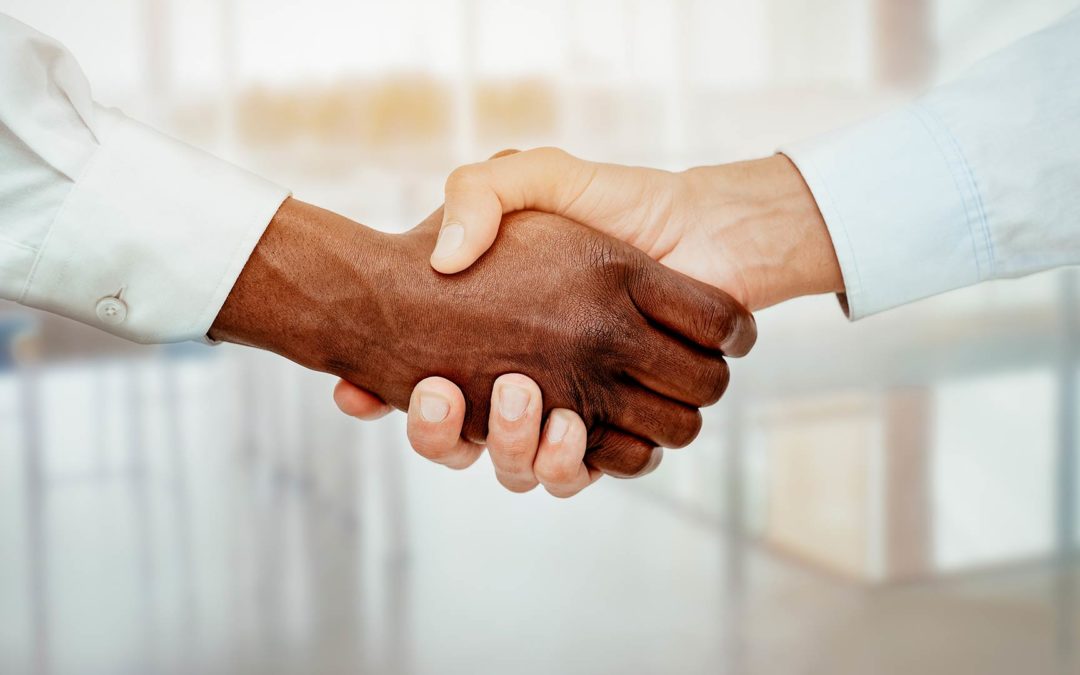 American author Andrew Smith once wrote, “People fear what they don’t understand and hate what they can’t conquer.” It can be overwhelming for local companies to try and process, understand and implement the revised B-BBEE codes. Our comprehensive dissection will not only quash your fears, but will help your business become a valuable contributor to transformation in South Africa.

How businesses and companies engage with BEE legislation has always been a contentious issue in South Africa. And to be fair, the goalposts have moved on more than one occasion.

Since its promulgation in 2003, the original B-BBEE Act, including the Codes of Good Practice (in 2007), experienced fluctuating levels of success. Although the foundation of the B-BBEE codes remain sound, it has often been criticised for the effects of its implementation and lack of shift in the level of real economic empowerment.

However, according to the Department of Labour’s Commission for Employment Equity 2017 report, whites, who comprise 8% of the population, still hold more than 68% of top management positions while black people, who make up 80% of the population, hold only 14%.

Levels of participation from both big business and SMEs have risen steadily, with many opting to embrace B-BBEE rather than resist it. Yet, B-BBEE codes have failed to boost the South African economy the way policymakers had hoped they would.

As a result, the previous codes were significantly amended. The revised codes came into force in May 2015, and lesson one is to increase ‘real’ empowerment in South Africa and close the gaps and loopholes identified during the first era of B-BBEE.

Read more in the latest edition of Top Empowerment.