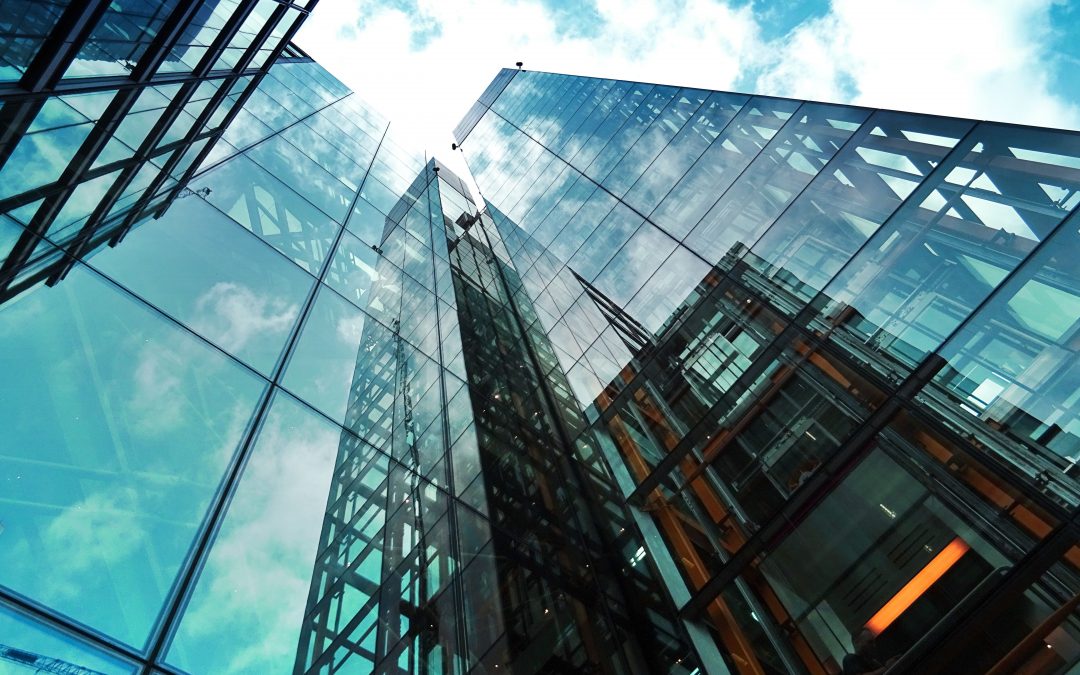 Keeping the measurement of BEE credentials and the reporting of such consistent, is the basis of the whole industry.

Legislation governing the measurement of Black Economic Empowerment (BEE) was first introduced in 2007 when the initial BEE Codes of Good Practice were gazetted, introducing a quantitative framework which followed on and gave full effect to the BEE Act 53 of 2003. Having the framework available spoke to the “what” of BEE.

The “how” needed to be carefully addressed in order for the implementation of BEE accreditation to be managed and monitored, so that a system of uniformity was developed with which all industry verification agencies needed to strictly comply. An accreditation programme was therefore established under the auspices of the South African National Accreditation System (SANAS), mandated by the Department of Trade and Industry (dti).

SANAS became the industry body and currently has over 50 accredited agencies that are all fully compliant with the SANAS R47 & Competence national documents.

Technical assessors are trained by SANAS to witness the performance of BEE verifications, evaluate the accuracy of the application of the technical processes and standards and evaluate BEE analysts and technical signatories appointed by the verification agencies on competence, performance and training.

SANAS accreditation is not a one-time process. Accredited agencies are continually assessed on an annual basis, whereby surveillance visits are conducted, verification evidence files scrutinised and any non-conformances identified. The agencies are given the opportunity to rectify any areas of deficiency within a specified timeframe. If these are not addressed, the agency may be in danger of losing its accreditation.

It is therefore very clear that any BEE verification agency that does not uphold the required standards and adhere to the specified practices, will more than likely not be able to continue operating in the industry.

SANAS has, through its accreditation and monitoring processes, created a level playing field as the same regulations apply to all verification agencies, and all face the same penalties or sanctions if found not to be “playing by the rules”. Where some agencies have been found cutting corners or applying less professional scepticism than what might be generally acceptable when verifying evidence to support black economic empowerment claims, they have faced the harshest of consequences.

In the early days of BEE measurement, there were some aspects of the legislation that were seen to be open to interpretation. In such an instance the interpretation was often made to be in favour of the client, so that the best BEE rating could be awarded to the company being measured. As one can imagine, every company wants to be awarded the best BEE rating that it can possibly get, so why not look for an agency that could help rather than hinder?

This resulted in many companies “shopping around” for an agency that was known in the market to be less prescriptive or more lenient when conducting verification site visits or gathering evidence to support claims made by the company. Being an agency that awards better ratings could be seen as a great selling point, but at what cost? The industry proved to be, at least in part, self-regulating and these agencies were soon in the spotlight for all the wrong reasons.

Losing SANAS accreditation is a huge price to pay, not to mention business reputation, with the added complication of needing to recall every BEE certificate issued within the period of time that the unacceptable practice was part of the agency’s verification process.

Keeping the measurement of BEE credentials and the reporting of such consistency is the basis of the whole industry. BEE has been subverted with the scourge of “fronting”, a practice whereby BEE credentials are claimed by a business in terms of its black ownership, as an example. Where black South Africans are direct owners of a business, it must be proven that there are both voting rights and economic interest in place, with no benefit diversion hidden from view.