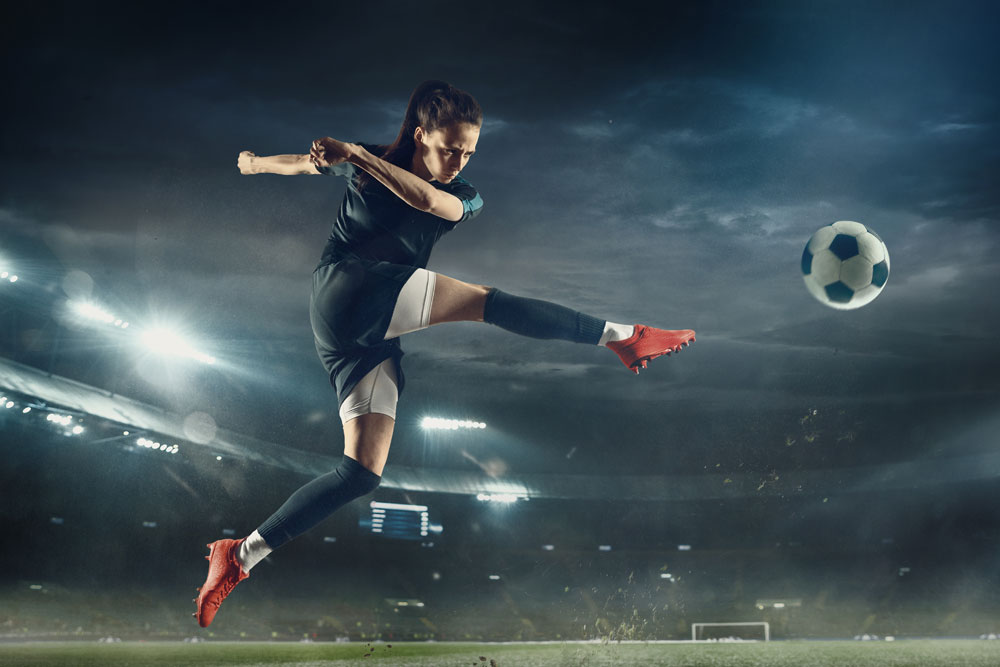 Transformation in South African sport is a divisive subject. From players to spectators, everyone has an opinion – and strong ones at that. But where do we stand with transformation and what can we do to keep progressing?

There was an uproar in February when SA School Athletics (SASA) announced it will enforce its quota system to ensure a minimum of 40% of SASA athletes come from previously disadvantaged backgrounds. The body quickly withdrew its memos and reneged on its promise amid the controversy.

A further ruckus began in March when Solidarity (Solidariteit) instituted legal proceedings to set aside the Ministry of Sport and Recreation’s Transformation Charter, labelling it as discriminatory and in conflict with the constitutional rights of white players. While an application to the courts on this basis is unlikely to have any result other than deepening the divide between those who support transformation and those who oppose it, it does beg further inquiry into the actual state of transformation in South African sport.

The transformation charter was intended to help the department fulfil its mandate to increase the accessibility of sport and recreation facilities to contribute to the National Development Plan goals of nation-building, social cohesion and a healthy population. It would play an integral role in fulfilling all three of the department’s goals (encouraging participation in sport and recreation at various levels; facilitating transformation in sport and recreation; and supporting talented and high-performance athletes in excelling and achieving success in the international sporting arena).

Looking at headlines circa 2014, sports reporters seemed convinced that the charter would be effective and South African sport would be entirely transformed by 2019. It was widely believed that every national sport team would boast at least 50% black players. Now, statistics from four of the top five sporting federations show that transformation has been relatively slow, and inconsistent and inefficient progress has been made by most federations.

A recent advert from FNB and the Springboks punts the idea that “it takes more than 15 players to grow from grassroots to greatness”. Although video following the journey of various ‘players’ to the national team is a poor substitute for actual transformation, it does make a good point. Getting players of colour into our national team takes much more than pulling a number out of thin air and setting it down in a report. It requires strategic planning that includes the development of players from a young age.

Cricket South Africa (Cricket SA) has been the most successful federation in terms of both tournament and transformation wins. According to an ESPN report chronicling the demographics of Protea players over the 2017/18 season, players of colour claimed 198 of a possible 385 caps (51.4%) across all formats of cricket. Of these, 76 caps (19.74%) were taken by black Africans.

With government setting the minimum generic black representation at 54.54% and 18.18% black Africans, Cricket SA is doing well to meet its targets. These achievements are more impressive when one considers that other federations have failed to meet self-set targets. At present, the team is also ranked second in international Test cricket and has found itself at the top of One Day International (ODI) and Test rankings numerous times in recent years. The Proteas, with a team where eight of the 11 players were black, also made history by beating Australia 5-0 in a one-day series played in Australia. They were, and still are, the only team ever to do so in this format.

There is also rarely any question as to whether the black players on the field have arrived there by merit or as a result of a need to fulfil quotas. Kagiso Rabada, Hashim Amla and Makhaya Ntini are just a few of the names that need to be mentioned to set naysayers straight. And, unlike many of the other federations, their being picked affords them significant time on the field each match.

Cricket SA, because of the domestic quota system, has created a diverse pool of talented players and delivered the most transformed – and successful – national team of a ‘traditionally white’ sport in the country. So, the question is: what has Cricket SA done differently from other federations? The answer would appear to be that they have taken the notion of ‘grassroots to greatness’ seriously.

While the National Sport and Recreation Plan envisions an environment in which schools are brought into the process of developing talent, Cricket SA appears to be the federation that has done the most to encourage young players of colour to enter the sport. It has ensured that enablers such as exposure to the game, education, facilities and equipment, coaching, and support networks are in place to nurture talent.

Through partnerships with sponsors, Cricket SA has ensured an investment in Mini Cricket for more than 35 years. This has meant that once players are exposed to the game, their skills can be developed through a structured development programme. Young players are also given access to adequate facilities and equipment, regardless of the location or socio-economic profile of the school a learner attends.

These programmes make it possible not only for players to begin developing their skills in the game early on, but also for ‘cricket-oriented’ schools to identify talented youngsters and offer them bursaries or scholarships. In these environments, players are able hone their skills under the guidance of qualified coaches – a factor often thought of as the most important in terms of increasing chances of success and progression in the sport.

A 2016 study in the South African Journal of Sports Medicine concluded that these factors would likely provide insight into progressing black players to national level. It also found that “implementing a comprehensive bursary programme in the short term and simultaneously creating opportunities in the black African communities for long-term sustainability” will provide “developmental opportunities for all talented players to achieve their potential at the professional level.”

Findings such as these have been widely agreed upon in international sports research. They likely form the basis for the decision by South Africa’s two main sports regulatory bodies to create and enhance the enabling sporting environment. As a result, the Department of Sport and Recreation and the South African Sports Confederation and Olympic Committee (SASCOC) aim to ensure the availability of adequate and well-maintained facilities, functional sports councils, and an integrated and sustainable club structure. Their most ambitious goal, however, is to support development through a coordinated academy system as well as provide accredited education and training programmes.

The academy system is a critical component of the South African sports development continuum. These institutions are envisioned to balance the demographics of national teams by accelerating the development of talented athletes; particularly those from disadvantaged backgrounds. Further to this, SASCOC’s talent identification scheme will be bolstered by a bursary scheme that will place talented athletes who may have otherwise been lost.

While this system is great in theory, there are a few major impediments in practice. One being a lack of adequate sporting facilities at schools. In September 2017, the Department of Sport and Recreation was spending 21% of its budget on school sports across the nine provinces. However, according to statements by the Department of Basic Education, only one-third of the 24 000 schools in South Africa have soccer facilities. Fewer than 1 000 have a rugby field and only about 1 400 have cricket facilities. Netball was not even mentioned.

A further issue presents itself where the demographic profiles of senior teams and administrative structures remain predominantly white, presenting a sustainability challenge in the short term. Long-term sustainability is challenged by the demographics of underage teams as they do not create a pipeline that could change and sustain optimum representation at senior levels. An inadequate structure and lack of continuity in transformation strategies will have no meaningful impact in terms of changing the demographic profile of senior teams.

While there has been a significant step up in the rate of progress in the past three to five years – depending on which federation is under the microscope – it is clear that a strong foundation is essential to ensure black players are able to excel. Federations need to create opportunities for potential athletes to be exposed to the game and then provide a structured environment where talent can be nurtured.