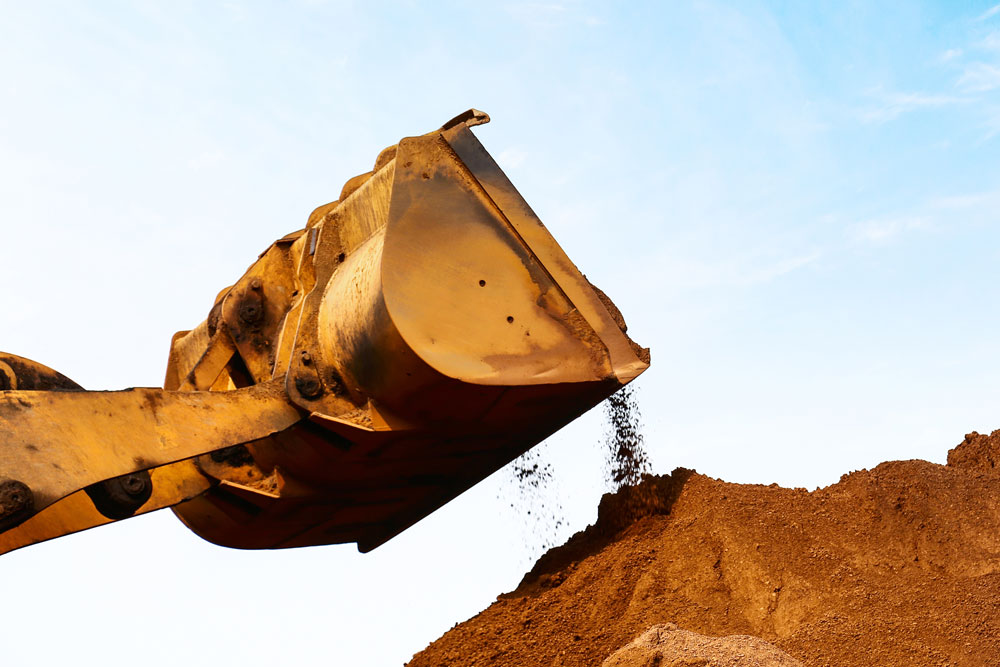 Palabora Copper (Pty) Limited is an incorporated operative subsidiary of Palabora Mining Company (PMC); a copper mine that also operates as a smelter and refinery complex in Ba-Phalaborwa Municipality, Limpopo Province in South Africa. Since its incorporation in 1956, Palabora Copper (PC) has been South Africa’s sole producer of refined copper although it mines other by-products such as magnetite, vermiculite, sulphuric acid, anode slimes and nickel sulphate.

Chinese Investment becomes a salvation to Palabora Copper
The Chinese Consortium acquired PC in 2013 when PC was facing two ostensible scenarios; (a) culmination of the life of mine, and, (b) no overhauling of the smelter which was outdated and facing shutdown. Occurrence of the first scenario would have resulted with the loss of employment of more than 3 500 employees (direct and indirect) while the second scenario with more than 700 employees from off-stream (smelter).

The Chinese Consortium approved R10.4-billion to extend the life of mine to beyond 2033, R878-million to refurbish the smelter to ensure that PC continues to produce copper rod and R261-million to construct the floatation plant to improve copper recoveries, operational efficiencies and lower operational costs.

Transfer of skills to locals
The smelter refurbishment project and construction of the floatation plant are implemented in partnership with China’s Beijing General Research Institute of Mining and Metallurgy (BGRIMM). In addition to technology transfer, BGRIMM has contractually committed to employ 90% of unskilled labour and 80% of the semi-skilled labour from the Phalaborwa and transfer new skills to PC employees to empower them to operate and maintain the refurbished smelter once completed.

Community Development Initiatives
Since 2013, the Chinese Consortium – through PC – has spent more than R186.5-million in socio-economic development initiatives in Phalaborwa. These include:
• MAGNETITE
• VERMICULITE
• COPPER

Construction and rehabilitation of roads

In collaboration with the Ba-Phalaborwa Municipality and other strategic stakeholders, PC established a road rehabilitation project which involves tarring of roads and streets in Namakgale. Namakgale is the biggest township in Phalaborwa and speculated to be amongst the biggest townships in Limpopo Province. This project was also in support of the Ba-Phalaborwa Municipality’s IDP programmes.

The major scope of work for the project entailed the rehabilitation of approximately 21 km of Namakgale’s roads. The work included upgrading drain structures such as side drains, underground storm water drains and subsoil drains, as well as the construction of roadside curbs.

Together with other strategic partners and in collaboration with Ba-Phalaborwa Municipality, Palabora Copper established a Pothole Repair Project to re-seal streets in Phalaborwa. The major scope of work for the project entailed the rehabilitation and sealing of 29 identified streets.

In 2013, PC collaborated with Ba-Phalaborwa Municipality and other strategic stakeholders to restore the deterioration of roads in Ba-Phalaborwa and also in areas which form part of the routes used by our trucks.  As part of this initiative, PC rehabilitated Plaston Road, which is a 7 km stretch from White River to N4 highway.

Enterprise and Supplier Development Programmes
Palabora Copper has implemented  enterprise and supplier development programmes to empower Phalaborwa’s small, medium and micro enterprises (SMMEs) so that they are able to grow and shine the economic candle of Phalaborwa beyond the life of PC.

Renovation of schools
Palabora Copper has renovated Block C of Matome-Malatjie High School in Maseke Village and painted Lepato M. High School in Makhushane to ensure that pupils study in a conducive environment.

PMC collaborated with a consulting company, resulting in the employment of 12 energy specialists and project managers that would, in conjunction with mining personnel, identify, implement and sustain energy cost-saving projects. As a result, 117 initiatives were identified, and following stringent technical and financial adjudication processes, 31 projects were implemented.

Due to their productivity approach, over the past five years the company has saved R232-million through avoided energy costs consisting of:

With the help of external funding mechanisms worth R28-million, the Energy Management Programme had a net benefit of R173-million at the end of July 2017.

The Employer of Choice
Since its inception, Palabora Copper has been at the forefront of employment practices in the local mining industry. Palabora, which employs on average 3 700 employees, aims to remain industry competitive through its favorable conditions of employment. This is reflected in the utmost importance it accords the safety and health of its employees in order to remain efficient and profitable as a business.

The company has written and developed its code of ethics to follow strategic imperatives, which include: providing a safe and healthy work environment for all employees and contractor employees; practicing sound environmental management to ensure the sustainable biodiversity of the natural environment within which it operates.

Palabora Copper acknowledges and respects its stakeholders’ interests and concerns; striving to be a leading corporate citizen within the mining industry and supplying a high standard of quality products and services both reliably and responsibly at national and global level. Palabora Copper is certified as a Top Employer.

Over the past years, Palabora Copper has retained a record of being one of the safest mines in South Africa, and Africa at large. This is particularly due to its stringent SHEQ regulations and procedures in place and the effective management of contractors on site.