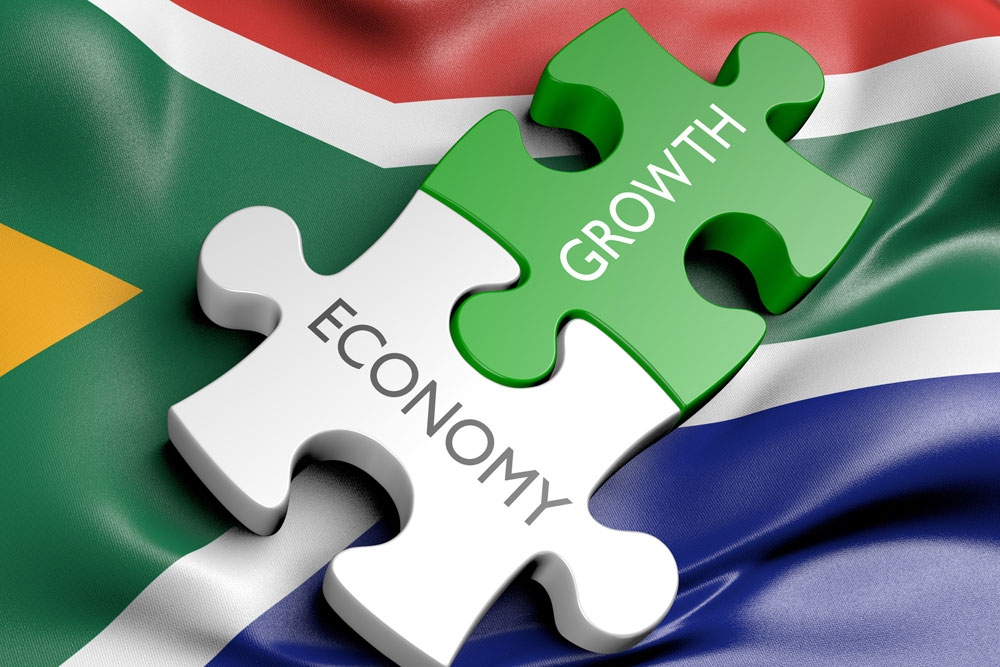 On April 21 President Ramaphosa released a statement on “further economic and social measures in response to the COVID-19 epidemic”.

The phased re-opening of our economy will be based on “the best available scientific evidence.”

However, once this is over and lockdown becomes a thing of the past, we will not be going back to business as usual, the way things were BC – before Covid-19. The economic strategy going forward will be based on the social compact that emerged between business, labour, community and government in the fight to contain the corona virus. This joining of forces will be a powerhouse used to accelerate radical economic transformation – opening “new horizons” and offering “new opportunities”.

The cutting of the repo rate by 200 basic points unlocked around R80-billion in the real economy and in his statement President Ramaphosa announced the introduction of a R200-billion loan guarantee scheme in partnership with the major banks, Treasury and SARB. The scheme will help businesses with operational costs such as salaries, rent and the payment of suppliers. An additional R100-billion is being set aside for the protection and creation of jobs.

The total value of the social relief and economic support package amounts to R500-billion – around 10% of GDP. This will include the reprioritisation of R130-billion in the current budget with the remaining funds being raised from UIF, global partners and international finance institutions.

The international financial institutions which have been approached include the International Monetary Fund, the World Bank, BRICS New Development Bank and the African Development Bank and an amount of R20-billion will be directed to funding the health initiatives focussed on the pandemic. A further R20-billion will be allocated to municipalities for water supply, food and shelter for the homeless and increased sanitisation of public transport. This is being accompanied by a temporary 6-month Coronavirus grant aimed at assisting the most vulnerable.

“The scale of this emergency relief programme is historic,” President Ramaphosa.

The statement ends with the following words:

South Africa is looking forward to the “new horizons” as described by President Ramaphosa – and putting into practice the lessons that have been hard learned during the pandemic.