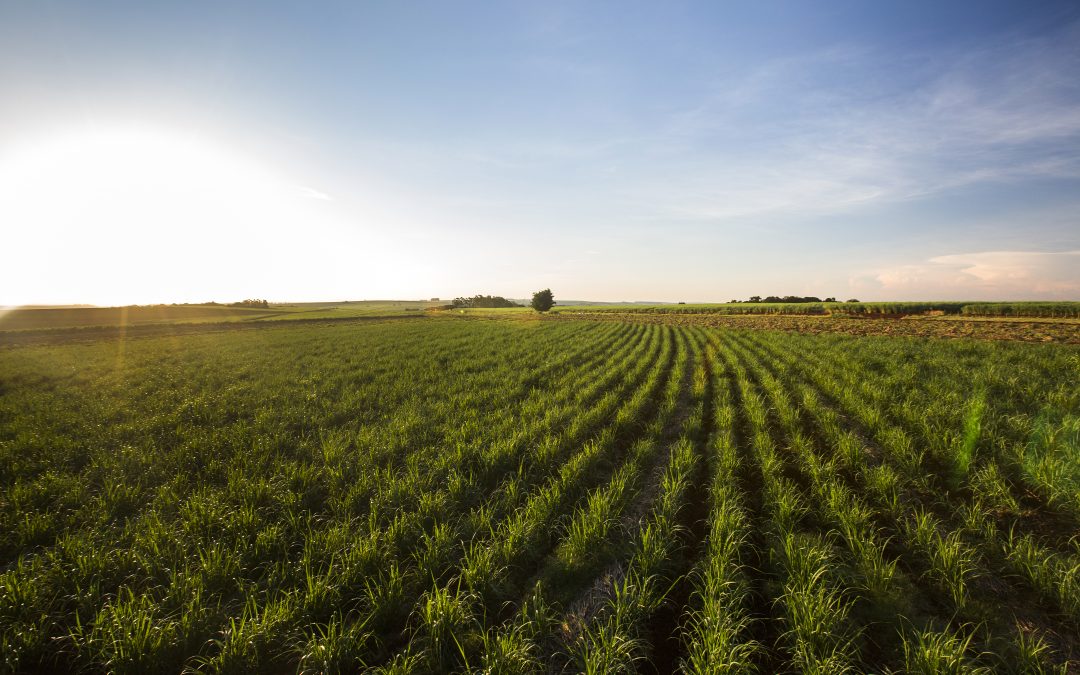 The five Ntwashini Community Trust sugarcane farms are going from strength to strength, having increased output by nearly 500 per cent through their partnership with Tongaat Hulett and the Departments of Rural Development and Land Reform, Agriculture, and Environmental Affairs.

Over 75 per cent of the land was under sugarcane, which produced some 27 000 tons of cane annually at the time of handover. Through the Departments of Agriculture, Environmental Affairs, and Rural Development and the Agricultural Development Agency’s (ADA) Comprehensive Agricultural Support Programme, R2.5-million grant funding was received in 2009, which allowed for the gravelling of farm roads and the replanting of 70 hectares of sugarcane.

Skills shortages and financial constraints led to a reduction in output to 3 000 tons per year by 2011, but in partnership with Tongaat Hulett and government, this is expected to increase to nearly 15 000 tons this season, a remarkable improvement in only three years.

Having had pre-existing cane supply agreements with the five farms, namely Armadale, Ntuli, Riverside, Pureng, and Coleraine and having seen the substantial decrease in cane outputs, Tongaat Hulett approached the community in 2011 to offer assistance.

The company then approached the Department of Rural Development and Land Reform on behalf of the community to access funding assistance through the Recapitalisation and Development programme. R5.4-million grant funding was received which allowed for the replanting 247 hectares of sugarcane and bush clearing.

Local contractors, responsible for the daily farm work, were hired. They and their almost 250 employees are from the local community, which assists in reducing unemployment while simultaneously transferring sugarcane farming skills.

A working committee, comprised of representatives from the Ntwashini Trust and Tongaat Hulett, meet regularly to review contractor performance, appointment of service providers, budgets, overall farm activities, and performance. Although they receive assistance and guidance from Tongaat Hulett, the trust committee members retain their authority as decision makers.

Expertise, support services, and sugarcane farm co-management services are provided by the company, as well as bridge finance for ratoon management, road upgrades, and planting management. Tongaat Hulett also assists with financial management, paying suppliers on the trust’s behalf, and recovering these funds from sugarcane payments due.