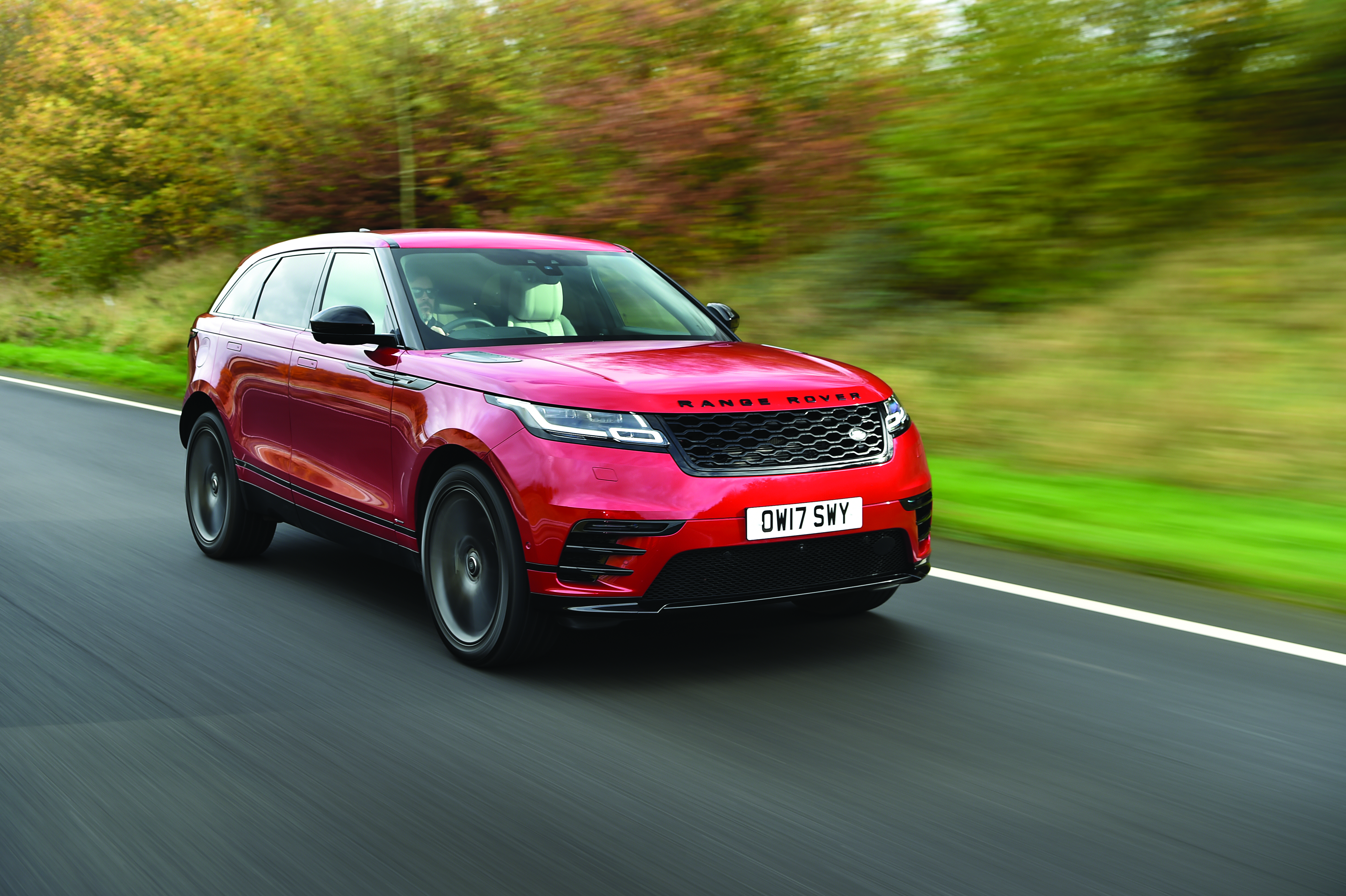 The Range Rover Velar, Land Rover’s latest mid-sized SUV offering, fills out the obvious white space between the decidedly compact Evoque and the comfortably large Range Rover Sport. But does the Velar do any justice to its R1-million price tag? 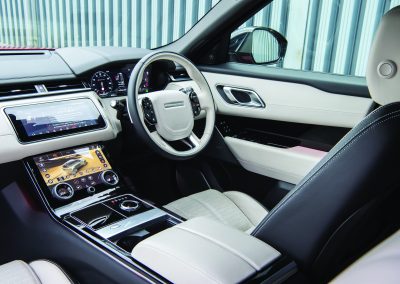 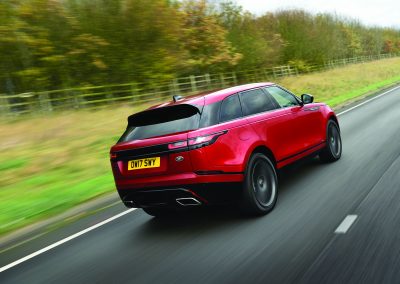 When I first heard the name of Land Rover’s new five-door Range Rover SUV model, I thought it sounded like something conjured up by a bunch of nerdy, drunk engineers over a few bottles of craft beer and a Scrabble bag.

A tad confused by the name, I did some digging. Turns out that there’s a bit of history behind it. The Velar was the badging on the original 1969 Range Rover prototype. The automaker wanted to conceal its identity from media and motoring competition, and so derived “Velar” from the Latin word, “Velare”, which means to hide.

Thanks to Land Rover Cape Town’s sales manager Dean Knoop, I managed a very quick test drive of the 3.0-litre V6 turbo diesel Range Rover Velar at a prestigious event at the V&A Waterfront. The other models in the range include the entry-level 132 kW diesel, a 177 kW diesel, the 184 kW petrol, 221 kW V6 petrol and top-of-the-range powerhouse 280 kW V6 petrol.

The entire range is based on the Jaguar F-Pace platform with all-wheel drive and an eight-speed automatic gearbox. The dashboard – which speaks of a buttonless future – gives new meaning to minimalism. No more knobs and dials, instead, the Velar features state-of-the-art technology that’s been integrated into convenient twin 10-inch HD configurable touch screens – a world-first Touch Pro Duo Infotainment system.

The Velar fills the huge R550 000 price gap between the entry-level Evoque and the cheapest Range Rover Sport. As for rivals, the Velar goes up against the likes of the BMW X4, Mercedes-Benz GLC Coupe, Porsche Macan or Audi Q7.

It’s also the most road-biased Range Rover ever, even though it’s still incredibly capable of the rough stuff thanks to standard fit four-wheel drive and a raft of clever technology. On the gravel, the Velar adapts to off-road conditions true to its Range Rover heritage with all-terrain progress control, hill-descent control, and gradient-release control to top it off.

Thanks to the four-wheel drive, it launches quickly off the line, but the acceleration tails off as the speed increases (compared to the Macan Turbo). Yet, this agile beast remains nippy and quick for such a big, hefty SUV. Honestly, the V6 has effortless performance. It still managed 0–100 km/h in a hot-hatch rivaling 6.1 seconds.

Air suspension comes standard on the V6 models, allowing you to adapt the vehicle to your mood or the terrain you’re facing. Left in Comfort mode you get a cosseting high-speed ride that deals with crests and compressions in a gentle manner. There’s more than enough body control to stop it from rolling and lurching all over the place. The steering is light, but precise and thanks to ample grip, it becomes easy to place the nose of the car where you want it to go.

The V6 diesel comes with 20-way electrically-adjustable seats that move every which way, including for lumbar adjustment, and that will even heat, cool and massage your nether regions. The real drawcard on this car is the comfortable set-up. Put it this way: even after a few hours at the wheel, you’ll still feel totally relaxed. Rich leather upholstery is a given on high-end Range Rovers, and the top-spec Windsor hide is some of the finest-feeling leather currently available.

Thanks to a lofty driving position, the view straight out of the front and to the side are both good, and the thick windscreen pillars give you peace of mind when it comes to safety. Seeing out the back isn’t that easy because of the small rear screen and thick rear pillars.

Space is plentiful in the Velar, with loads of headroom and the seats go back a long way to accommodate taller drivers. The front seats are mounted a long way apart so you won’t be rubbing shoulders with your passenger, and the armrest is split, so both driver and passenger can be as comfy as possible.

All Velars come with rear parking sensors, while S trim adds a rear-view camera as well. SE models upgrade this to a 360-degree camera and blind spot monitor; these are optional on lesser models. And if you are really worried about parking then there’s always the HSE trim, which gets a park assist system that will locate a space and steer you into it. This is also an option on lower trim levels.

In this garb, perhaps even more than the stoutly mechanical Evoque, the Velar smacks of a modern, immodestly expensive crossover – the kind of car many would describe as the antithesis of Land Rover’s unusual off-road-capability-centric modus operandi. But there’s no doubt that it’ll definitely add a few notches on your status as a sybarite with style. Prices start from R947 700.