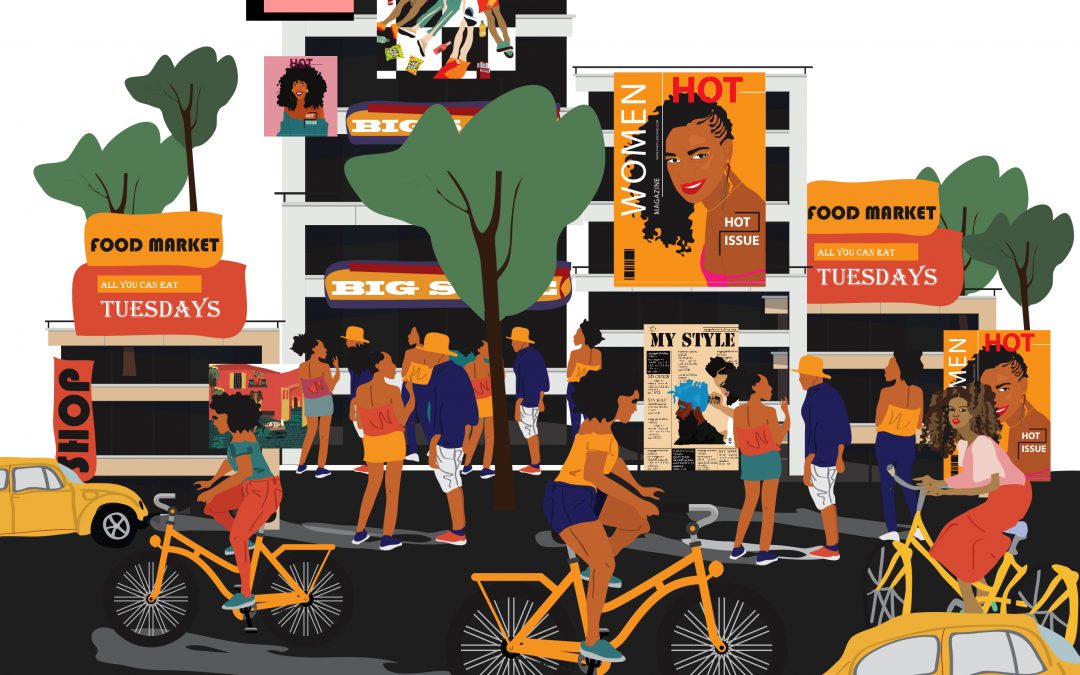 The term ‘Afrofuturism’ was coined by Mark Dery, author of Black to the Future, in 1993 and refers to a reimagined future filled with art, culture, technology and science as seen through a black lens.

Afrofuturism seeks to address the concerns of the African diaspora and reclaim black identity. Ytasha L. Womack, author of Afrofuturism: The World of Black Sci-Fi and Fantasy Culture, says that the ability to see oneself at the center of a story has immense power. “Empowering people to see themselves and their ideas in the future gives rise to innovators and freethinkers, all of whom can pull from the best of the past while navigating the sea of possibilities to create communities, culture and a new, balanced world.”

In terms of art, albeit forward-looking, the works are often derived from the deep-rooted traditions of the diaspora. Dr Tegan Bristow, head of Interactive Digital Media at Wits University, says: “Afrofuturism defined shifts in African-American literature and music that were addressing science fiction and technology as far back as the early ’70s. It was a movement about consciousness and identity that used these metaphors to shift peoples’ perspectives on what it meant to be black in the USA at that time, a necessary re-identification outside of the dominant racial stereotypes.

“In the South, with the growing urban youth cultures and access to technology, young Africans started looking at Afrofuturism as inspiration for communicating about themselves to the world – an experimental and exploratory way to identify a new generation of ‘global’ Africans and what it meant to be African.”

We touched base with graphic designer and illustrator Phatu Nembilwi on what Afrofuturism means to her and what she wishes to convey with her work.

Phatu Nembilwi was born and raised in Limpopo, South Africa. She moved to Johannesburg to study graphic design at Tshwane University of Technology. Today, she’s a successful graphic designer and freelance Illustrator. Phatu says she wants to tell stories through ordinary daily experiences, in a way that she can personally relate to, all the while exploring what it means to be an African woman in the digital age.

Commenting on what Afrofuturism means to her, she says: “Afrofuturism to me is an aesthetic space of creativity, with no boundaries or judgement. It’s a space where I can explore culture as an African in this modern technological world. 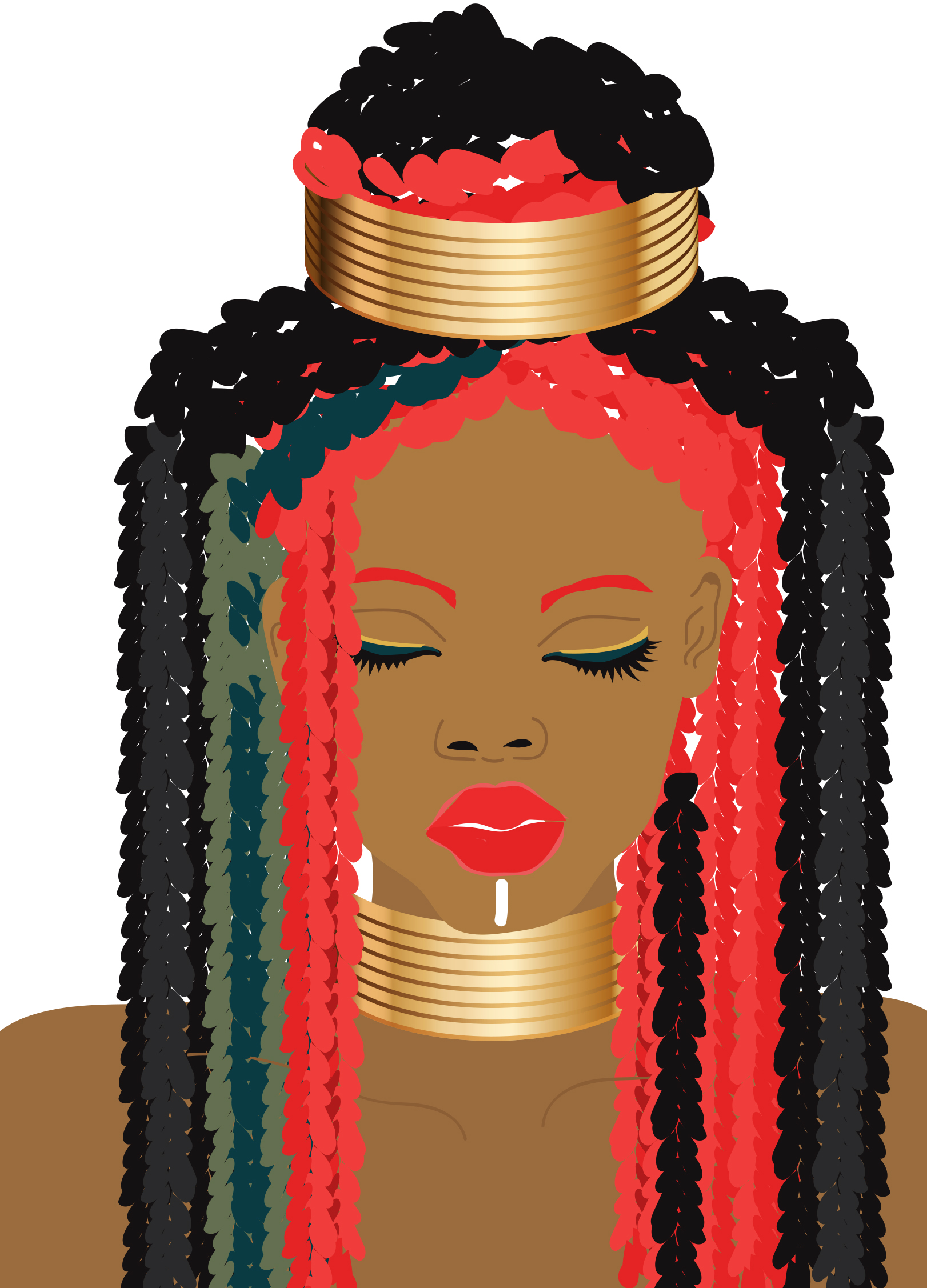 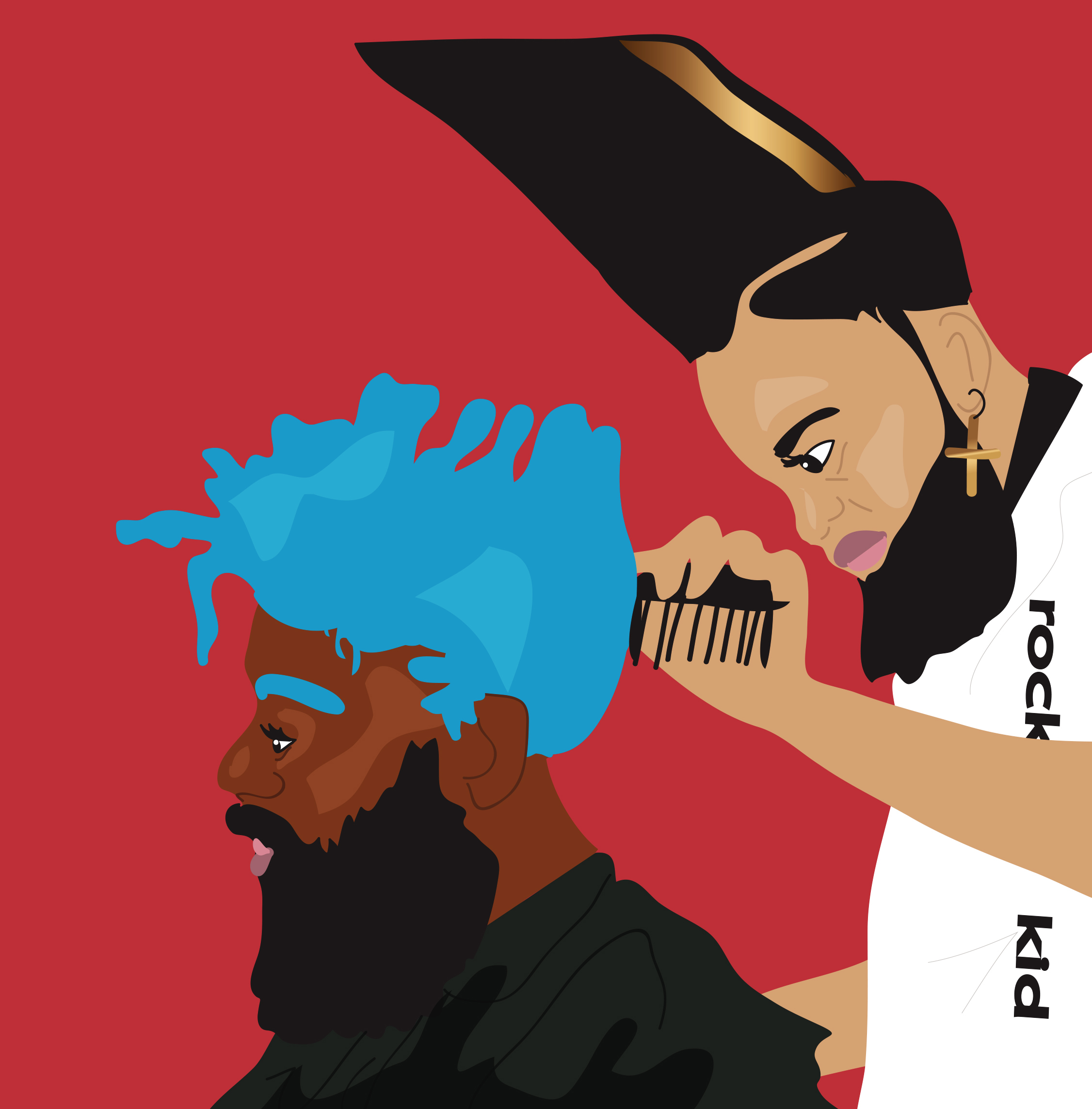 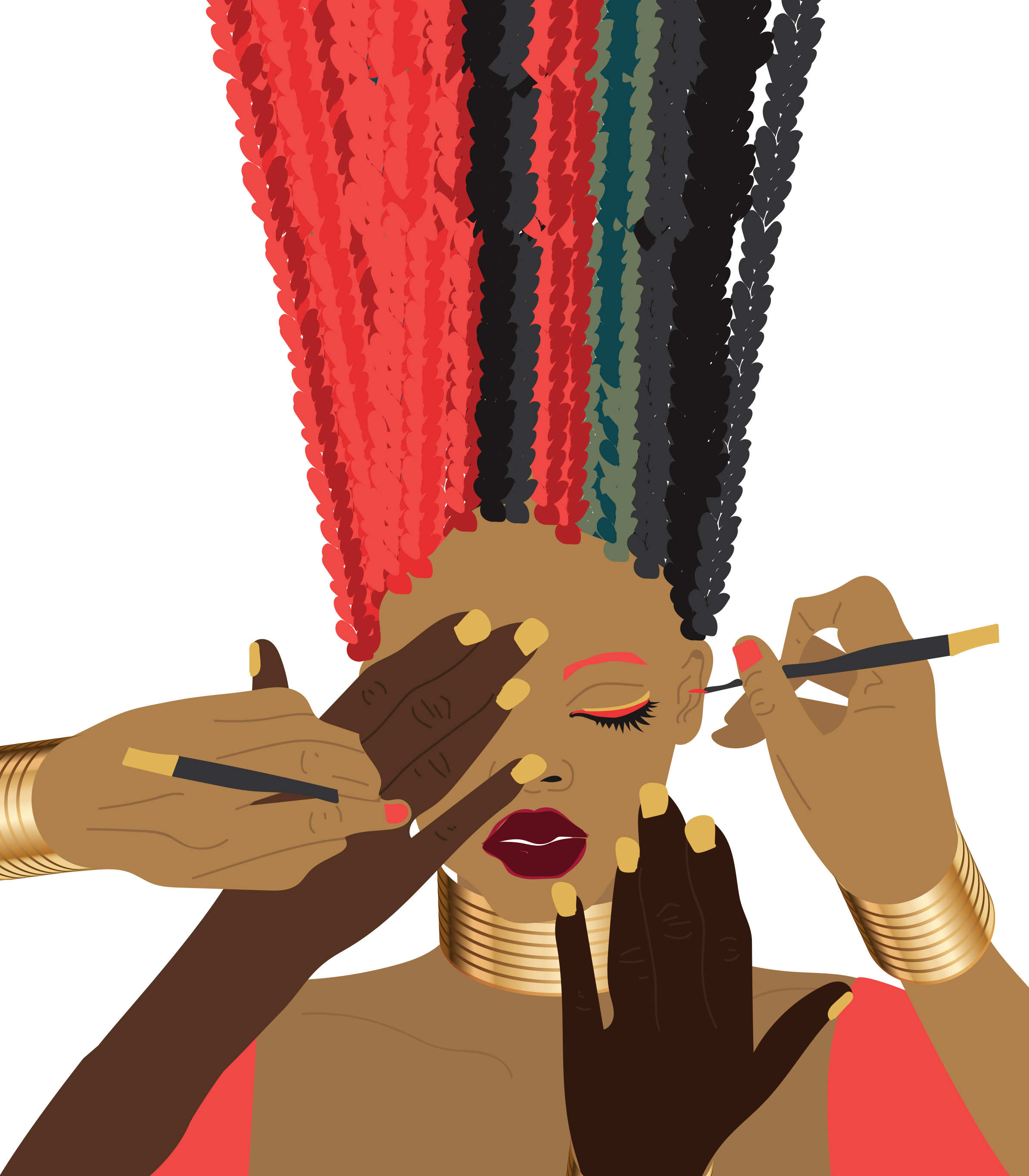