The importance of B-BBEE 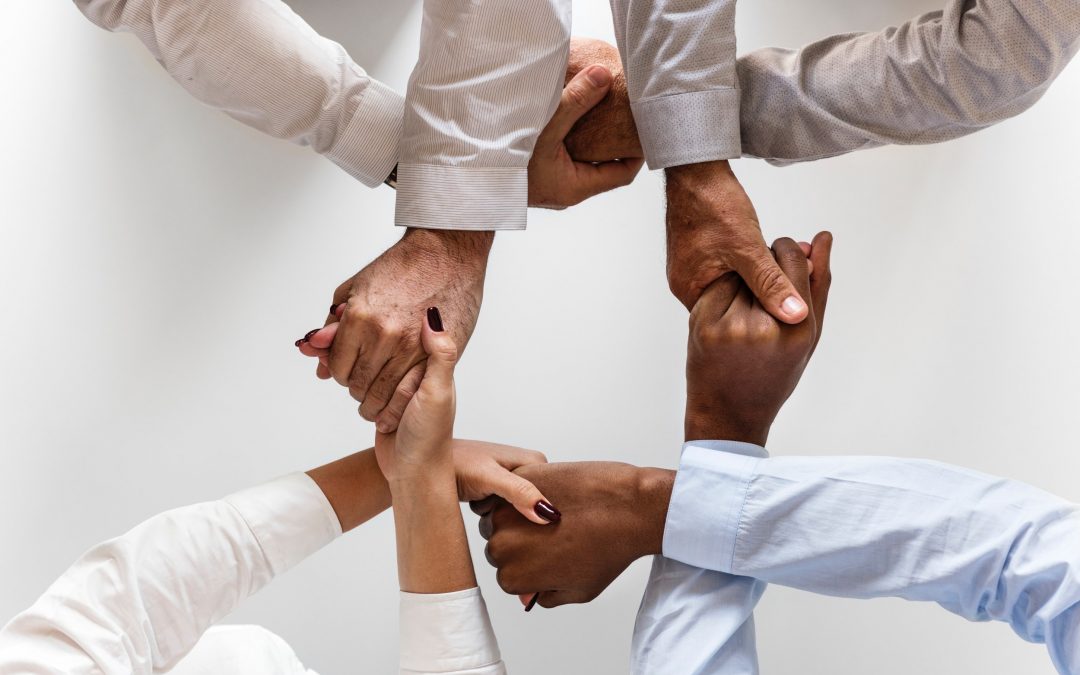 By Zodwa Ntuli, commissioner at the B-BBEE Commission

The figures on the national state of transformation for 2017 released by the Broad-Based Black Economic Empowerment Commission (B-BBEE Commission) inform us that we have regressed from 32.75% to 27% black ownership as far as public listed companies on the Johannesburg Stock Exchange concerned, and on average companies are not fully meeting the targets for management control, skills development and enterprise and supplier development.

It remains a fact that our economy is still not inclusive and the vast majority of the population do not partake in the mainstream economy, the landscape that the B-BBEE policy seeks to change. This is done through changing ownership patterns, skills development, increasing black management control, enterprise and supplier development and other socio-economic interventions, which is an integrated process.

Assessment of these figures shows that the gap of social and economic inequality continues, with little prospect of real and meaningful growth, and the number of unemployed persons is still high – the majority of them are black people or black youth. We call upon entities to provide skills to young black people to be employable and provide the necessary support to black entrepreneurs to run their own businesses and increase employment levels.

The real growth of South Africa’s economy will be measured by its ability to absorb South Africans of employable age and ending the cycle of poverty. These outcomes require active citizenry through skills development for both employment and entrepreneurship for creating and running own businesses, with proper access to markets for their goods and services.

B-BBEE is a win-win for all South Africans – it will mean greater economic growth because more people will be participating in the economy.

The democratic Government of South Africa introduced the B-BBEE concept with a view to achieving certain objectives, as broadly outlined below. Specifically, the strategy was in pursuit of nine objectives, as follows:


Sadly, many businesses ignored it as much as they could, while others adopted a tick-box approach without true and meaningful economic transformation. That is the reason why the 2013 Amendment Act criminalised fronting and established the B-BBEE Commission, which is tasked with monitoring the gap that existed since 2003 and to make sure that economic empowerment really does take place and that it benefits South African citizens – in particular black people. This is a redress mechanism and promotes inclusivity with regard to economic participation, while we avoid the injustices caused by the past.

The Codes of Good Practice (the Codes) aligned to the B-BBEE Act set out five areas of measurement: ownership, management control, skills development, enterprise and supplier development and socio-economic development. The Codes require that all entities operating in the South African economy make a contribution towards the objectives of B-BBEE.

The aim of the introduction of the Codes was to provide a standard framework for the measurement of B-BBEE across all sectors of the economy. In particular, the Codes seek to facilitate proper transformation of the economy, and if properly implemented, the ownership of the economy will reflect the demographics of the country. That is why the B-BBEE Act also focuses on changing ownership patterns.

Real economic transformation will result in the visible, tangible inclusion of black people in the mainstream economy, across all sectors. That, in turn, will mean greater economic growth that will benefit all South Africans.

With adequate funding and support from government, we should be able to get this country to the next level of economic empowerment and in the process eradicate the unscrupulous companies and practitioners that make a mockery of this much needed empowerment tool.

The B-BBEE Commission offers advisory services to assist companies to properly implement the B-BBEE Act and are encouraged to use these services which are offered at no cost.