Transformation in the accounting profession 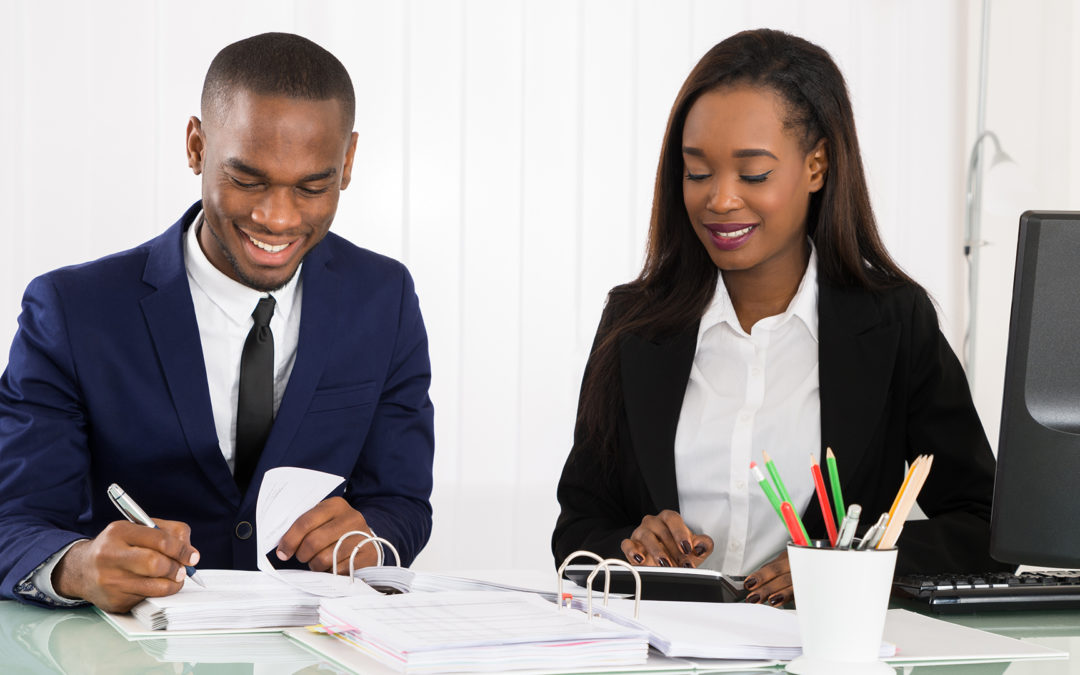 In an article published in the Daily Dispatch on 16 May 2016, it emerged that less than a quarter of all Chartered Accountants (CAs) in South Africa were black.

However, on the plus side there has been a substantial increase since 2002. There are now around 9 764 black CAs in the country, up from 1 352 in 2002 when black CAs represented only 2% of the overall total.

Recent statistics reveal that one out of four CAs (SA) under the age of 35 is black. There has been significant snowballing in the number of black CA (SA) members, thanks to initiatives like SAICA’s Thuthuka bursary programme.

Much of this can be credited to the intensive nature of the programme. To ensure that students “stay the course”, the Thuthuka model offers them full “wrap-around” support in order to reduce drop-out rates, enhance graduation rates and improve employment potential.

There is also mentorship and counselling on financial fitness, as well as guidance on how to obtain employment.

Students are also continuously monitored, with preventative action and remedial steps being taken as and when needed.

The Thuthuka programme was praised by the World Bank in a report released in 2014; commending the bursary programme as a “world first”.