Transformation in the engineering profession 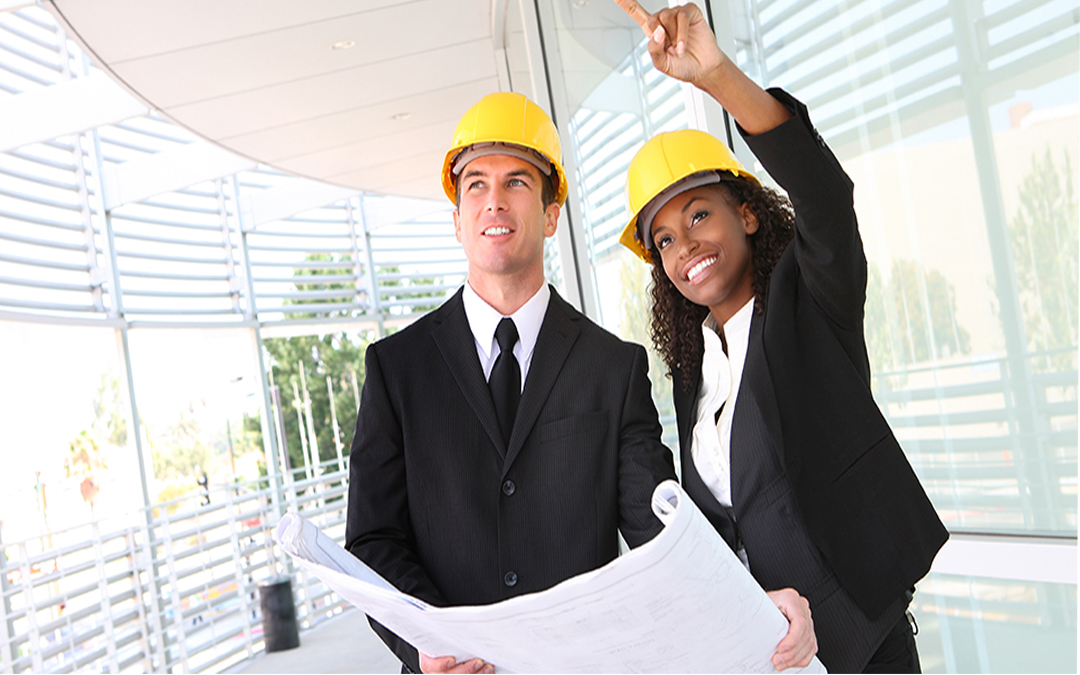 Among the number of candidates for professional engineering, 47% are black. The proportion of black students enrolling for engineering degrees and diplomas has risen to more than 60%, according to Engineering Council of SA’s March 2013 member statistics.

The Consulting Engineers of South Africa organisation released its “Bi-annual Economic and Capacity Survey” for the period January to June 2016. The report stated that there were positive signs for transformation, to wit: “The appointment of black executive staff (including black, Asian and coloured staff) increased to 40.8% from 39.5% and 38.0% in the previous two surveys.”

There is still room for greater black representation in the engineering industry, and a look at the industry as a whole reveals some worrying signs.

The appointment of black executive staff has steadily increased from 28.1% in the June 2012 survey. This shows real significant progress in terms of industry transformation. There has also been a steady improvement in the appointment of women at an executive level. Over 540 firms employing over 24 300 staff are members of CESA.