Transformation in the medical profession 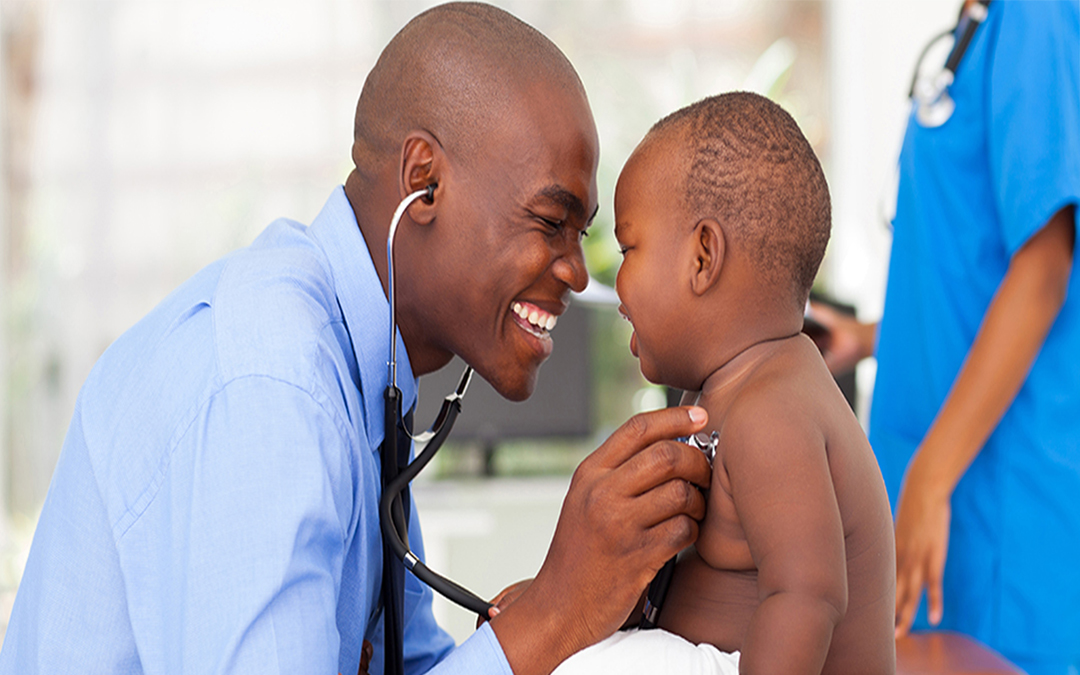 There is a significant shortage of doctors in South Africa. The country currently has a total of six doctors per 10 000 people, versus the global average of 15. However, about half the doctors registered with the Health Professions Council of South Africa (HPCSA) are believed to be working outside of the country. According to 2014 statistics, just 1 409 doctors were trained in eight state-run medical colleges‚ a small increase over the 1 229 trained in 2001.

Historically, the Nelson R Mandela School of Medicine at the University of KwaZulu-Natal is the leading medical school in South Africa in terms of producing black graduates. They admit around 250 candidates per year (selecting from around 8 300 applications) and have a quota system in place for the first year MBChB degree programme.

The breakdown is as follows: 69% black, 19% Indian, 9% coloured, 2% white and 1% identified as other. The MBChB is the only programme at the University with a quota system. In 2005 a total of 145 black students graduated from the School. This number had risen to 211 by 2013.(statistics provided by the HPCSA)

Chairperson and spokesperson of the South African Medical Association (SAMA), Dr Nzukisi Grootboom, said putting systems in place would help to increase the numbers of black medical school candidates. “The first step should be to address the relatively few students who achieve the necessary level of maths and science in high school and the second issue being the lack of spaces available in the medical schools.

“This could be addressed by first increasing the number of maths and science teachers in South Africa. There may also be scope for introducing a pre-clinical year to bridge the gap and get students better prepared for the challenges of medical school,” he said.

The second issue – the lack of places – could be addressed by building more medical schools in rural areas. The lack of doctors is felt most acutely in rural areas as most doctors prefer to practise in cities once they are qualified – for quality of life and financial reasons.

SAMA did have a bursary programme in place and they had about 20 students per year on the programme, he said. The programme was advertised in the press, as well as through schools.

It is currently funded exclusively by SAMA members. In order to increase the funds available, SAMA has applied to the South African Revenue Service (SARS) to get a section 13a exemption which would allow the general public to donate funds as well.

Dr Grootboom said that there had been a “gradual increase” in the numbers of black professionals employed in senior clinical posts within the government service, as consultants, senior specialists, heads of department, etc.

Efforts to resolve the issue start with education. The reality is that there are simply too few black students in tertiary institutions in South Africa. This is borne out by Statistics SA’s 2015 General Household Survey.

The survey recorded that 15.7% whites, 14.3% Indians, 3.1% coloureds and 3.1% blacks are enrolled in institutions of higher learning. These enrolment figures have not significantly increased over the past 15 years: in 2001, 15.6% of whites were enrolled in tertiary education institutions, as were 2.8% of black Africans. The biggest problem is that while greater numbers of black students were enrolling, fewer were finishing their education.

Black African enrolment has increased in absolute numbers – and at 312 910, it is almost three times higher than white enrolment. Overall, successful bachelor degree completion rates by black and coloured students have plummeted since the mid- 1990s, while white students are increasingly obtaining completed degrees.

“While the absolute numbers are up, the number of those actually achieving is dropping …That is a big policy question,” said Statistician General Pali Lehohla when commenting on the survey. “This is tragic …This cannot be a demographic dividend despite a demographic transition,” he said.