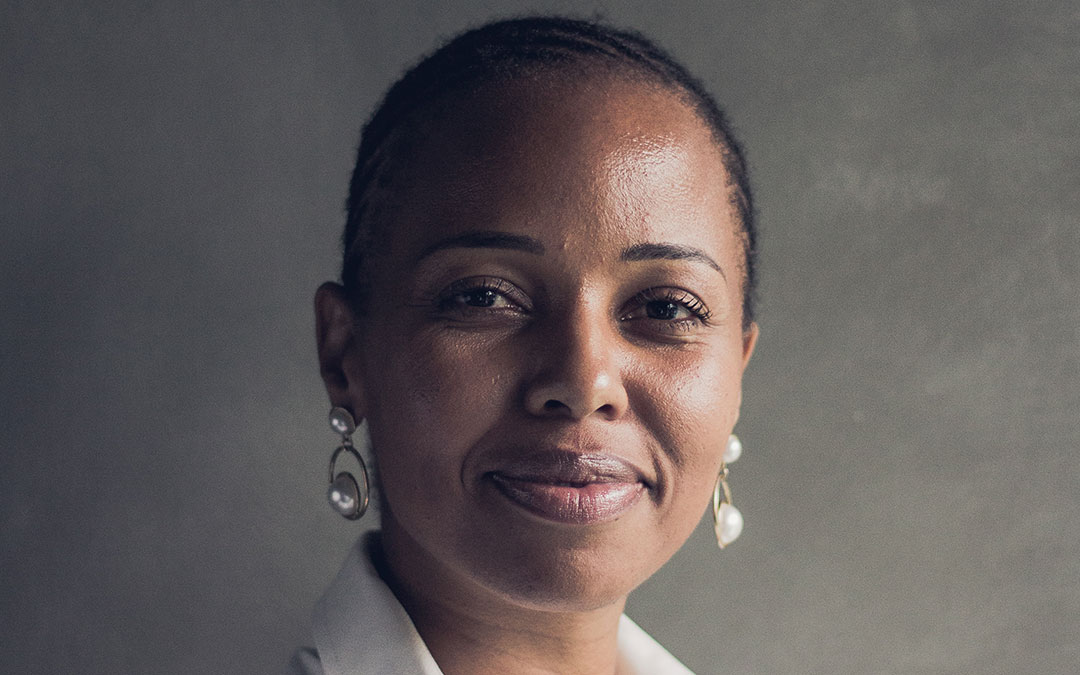 Lebo Masilela holds a BCom degree in Industrial Psychology and has worked in various industries including fast-moving consumer goods (FMCG), banking, construction and advertising. She has recently been appointed as Human Capital Executive at Brave Group, a role that she holds while also running her own consulting company called Cardinal Point.

I am encouraged when I see first-time graduates from a family emerge due to funds from a scorecard initiative, an SME winning a pitch due to a traditionally white-owned business facilitating this and lives changed due to dividends flowing to people who have worked for a business for many years.

The tediousness does come in during the verification preparation where scores are closely monitored, money is topical and conversations revolve around ensuring that we are not missing the opportunity to be a Level 1 contributor.

Saddening also is the perception, in my experience, of the very thin line between genuine transformation and borderline fronting. I understand that it may be extremely hard for a business owner to sacrifice some of their personal income and assets for whatever reason. The reality however is that the longer we take to redress the past, the longer this act will remain in place and the more stringent it will become over the next few years.

What more can be done to accelerate the rate of transformation?
I can only talk from my perspective. As a black woman, I should be primed to be on the receiving end of transformation benefits. My truth though is that we’re not there yet. The possibility of considering gender above race, as a relevant diversity dimension, is not top of mind yet.

The other reality is that I am not the one who needs to do the redressing – my statutory responsibility will begin when my business is making more than R50-million. This will also depend on whether I choose to dilute my shares to an ownership that is less than the 100% black female-owned business I currently run.

What is your vision regarding transformation in South Africa?
I envisage an economic, political and social landscape where the premise of transformation is not a scorecard but idealistically the hearts of people involved. I heard of an expatriate who arrived in our country three years ago, and within the first year of him being here had already learnt to speak isiZulu and seSotho fluently.

I couldn’t help but feel that some of our white counterparts have afforded themselves such favour that they do not see the need to expose themselves to a truly African experience, in an African country. How sad that they will never know that “heita” is more than a greeting between people who respect each other.

At the cost of sounding judgemental, I feel more interest needs to be taken to understand what the past did to black, coloured and Indian people, and then to also understand where the “white guilt” stems from and how to move past it.

A majority of the country is still so occupied with the technicalities of living in a non-racially charged society, and it’s an important phase to get through, however should the codes be removed there would be very few companies that would implement initiatives driven at transforming the nation. SED would probably thrive as unfortunately for some, philanthropy tugs on the ego strings.

Real transformation will come when we allow ourselves to engage humanely within this space.

Who or what inspires you?
Personal growth fuels me. I love deeper connections with people. I am inspired by experiencing cultural practices and learning about the meanings of these practices. I am attracted to spirituality (not religion) and being able to acknowledge life outside of oneself.

What do most people not know about you?
Most people don’t know that I am an empath, although I now take opportunities to make people around me aware.

The second one is that I have an identical twin sister. I have also taken the opportunity to tell people randomly about this because a hug from one of my sister’s friends who don’t know me shouldn’t come with an explanation.

What would you do with an extra hour in your day?
I would spend that time with my two children.