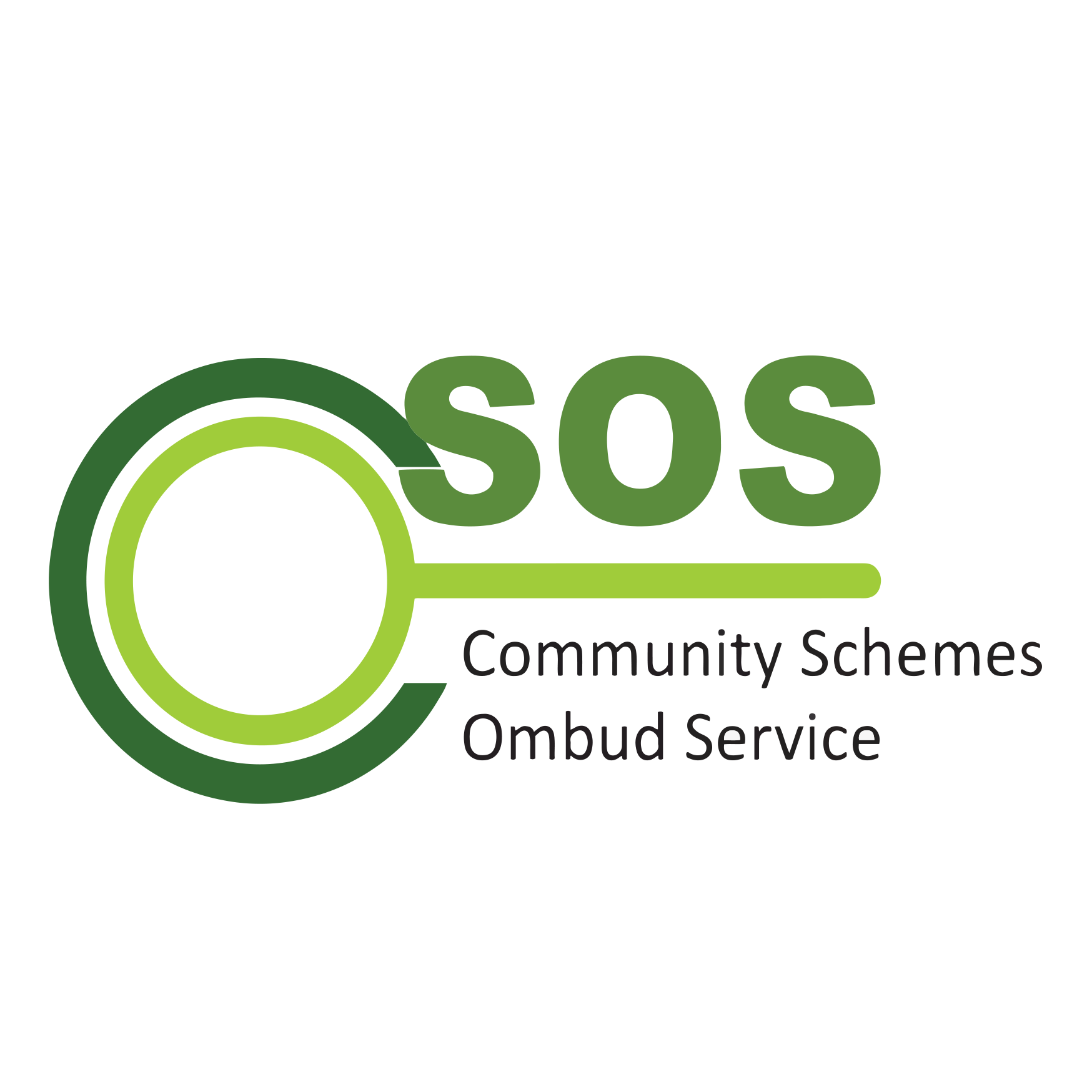 The Community Schemes Ombud Service (commonly known as the CSOS) is a National Public Entity established in terms of the CSOS Act No. 9 of 2011, which was instituted in 2016 as an alternative dispute resolution body designed to resolve administrative disputes in all types of community schemes.

The CSOS has a regulatory function, and acts as a ‘watch-dog’ for good governance in community schemes by offering quality assurance on governance documentation and Scheme Rules as well as providing dispute resolution mechanisms through conciliation and adjudication of disputes that often arise between members of the Schemes and the Schemes.

A community scheme includes sectional title developments, share block schemes, homeowners’ associations, retirement schemes or any other arrangement in terms of which there is shared use of and responsibility for parts of land and buildings.

It is often said, “Two is company, three is a crowd.” Community schemes, by their very nature, are made up of a “crowd”. They provide a secure and safe living environment if there is harmonious cooperation. Yet, disagreements are part of human nature, and there is often no love lost among the various stakeholders.

Grievances abound in shared living spaces. Neighbours are inconsiderate, trustees are authoritarian, rules are unreasonable, managing agents are incompetent … you name it. The grievances range in gravity from what should have been a small matter of a barking Chihuahua, but landed up in a High Court, to murder in Moreleta Park (reportedly about a dispute over a wall) – to mention two publicised cases.

Disputes among the stakeholders frequently mar the ideal of harmonious shared living, the more so since problem solving was not coordinated, that is, until the CSOS was formed to regulate all community schemes and to handle dispute resolution.

Our dispute resolution mechanism in the context of community schemes is cost effective and efficient and does not require consumers to engage legal representation or draw on scarce judicial resources.

The Ombud is responsible for receiving and processing “applications” by members of community schemes seeking relief pertaining to their scheme.

The types of relief that may be applied for relate to financial issues; behavioural issues; scheme governance issues; meetings; management services; works pertaining to private areas and common areas; and general and other issues.

Effective 01 April 2021, CSOS appointed the Chief Ombud, Adv Boyce Mkhize who aims to transform the service by value-adding initiatives which will take the CSOS’ mandate to a modern, digitally responsive, customer service and excellence-oriented value proposition.

The CSOS interacts with the public via its regional Ombud offices, currently in Centurion,Cape Town, Durban, and two satellite offices in Bloemfontein and Port Elizabeth.

By law it is mandatory for each community scheme to register with the CSOS and pay a prescribed monthly levy from every unit on a quarterly basis. The levy will be based on a sliding scale according to levies paid by the owners. Please refer to our website for a formula of levies payable by your Scheme.

To register your community scheme, please ‘complete a registration form (CS1) and submit to: registration@csos.org.za