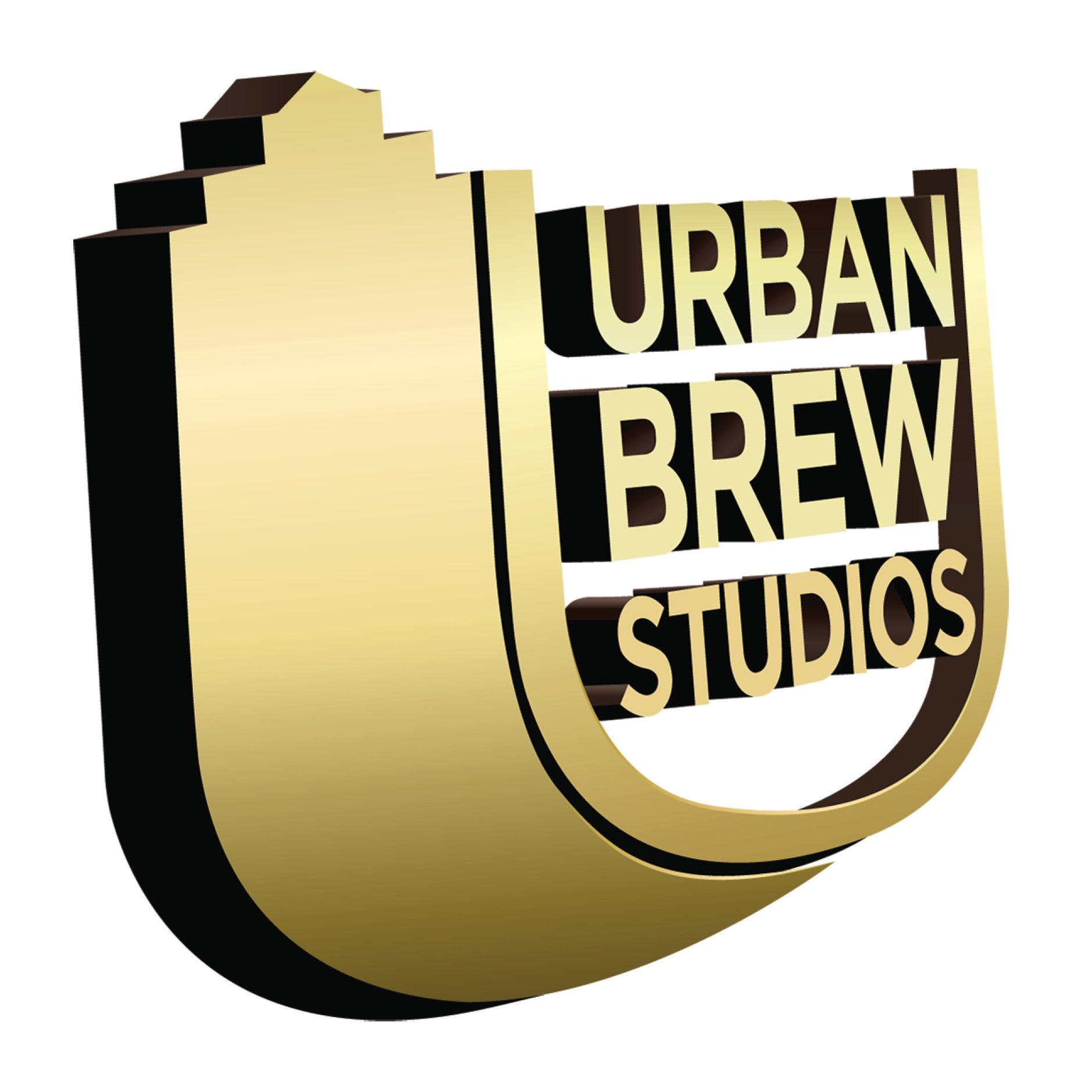 Passionate, innovative, and creative, Urban Brew Studios has been at the heart of South Africa’s independent television production industry for over three decades and our story is one of commitment to creative freedom, programming excellence, technical innovation and providing a platform for young people, entering the industry, to develop their talent.

Skills development is a deep-rooted value in Urban Brew’s DNA and we are proud to be recognised as a Top Empowered Company in our sector through our Internship Programme, which has given over 50 young people on-the-job training in the last two years; our film & television skills development programme, which has afforded training to over 300 matriculants from previously disadvantaged backgrounds;  and our skills initiative, giving learners living with disabilities an opportunity to participate in a NQF level 5 Learnership programme for 12 months.

Ranging from children’s shows, entertainment, reality, and wildlife, to game shows, talk shows, food and travel, to series and telenovelas; nothing is too big or too small. Urban Brew Studios is the proud producer of flagship shows, some of which have been running for over 20 years. YoTV, Khumbul’ekhaya, Live AMP, RGB, Gold Diggers, Vodacom NXT LVL, Ikhaya, Die Vlieënde Springbokkie, Makoti, Dance yo Dumo and Young Famous & African are just a handful of our most popular television experiences we have created and co produced.

From vision to viewer, if you can dream it, we will brew it.